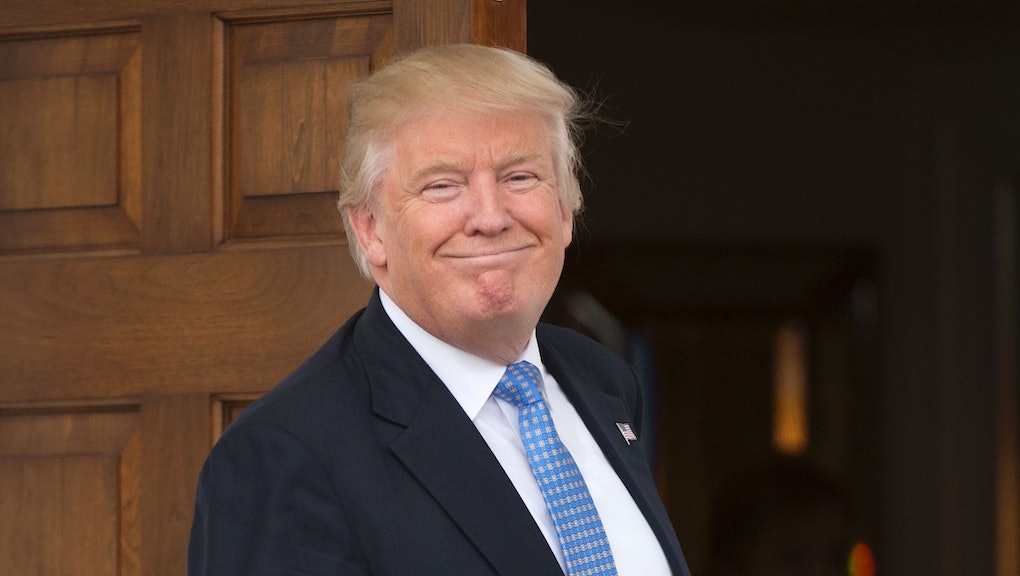 The GOP candidate for president was declared the winner of the nation-wide election earlier this month, but the results in Michigan were too close to call up until this point.

Trump announced the winner of Michigan

Trump was declared the official winner on Monday, winning by a margin of around 10,704 votes. His win in the Great Lakes State gives him 16 additional electors, putting his official Electoral College tally at 306 votes.

Experts agree, Trump's win is not a landslide

The president-elect has frequently stated that his win over Democratic candidate for president Hillary Clinton was a decisive one, calling it a "landslide" victory.

Yet, historically speaking, Trump's victory hardly fits the label of a landslide, according to the Los Angeles Times. Though he won decisively, political scientists and pundits are in virtual agreement that his win is not a landslide victory.

A study by John J. Pitney, professor of politics at Claremont McKenna College in California, found that out of all 58 elections for president since the Constitution's ratification, Trump's victory only ranks 46th in terms of percent of Electoral College votes won, with just under 57% of the electors in his column.

Other experts agree: When Trump's newly-appointed Chief of Staff Reince Priebus suggested Trump won in a landslide, PolitiFact consulted with 10 experts on the matter. One said he came close to a landslide victory, but all 10 agreed he didn't reach the threshold necessary to claim one.

A recount is possible

Stein is asking for recounts in three states (Pennsylvania being the third) due to ballot discrepancies reported in those states. It's also the hope of her supporters — as well as of some Clinton supporters — that her recount requests could result in flipping the Electoral College vote counts, giving Clinton the presidency as a result.

That outcome is a long-shot, however, with many experts agreeing it isn't likely to happen.