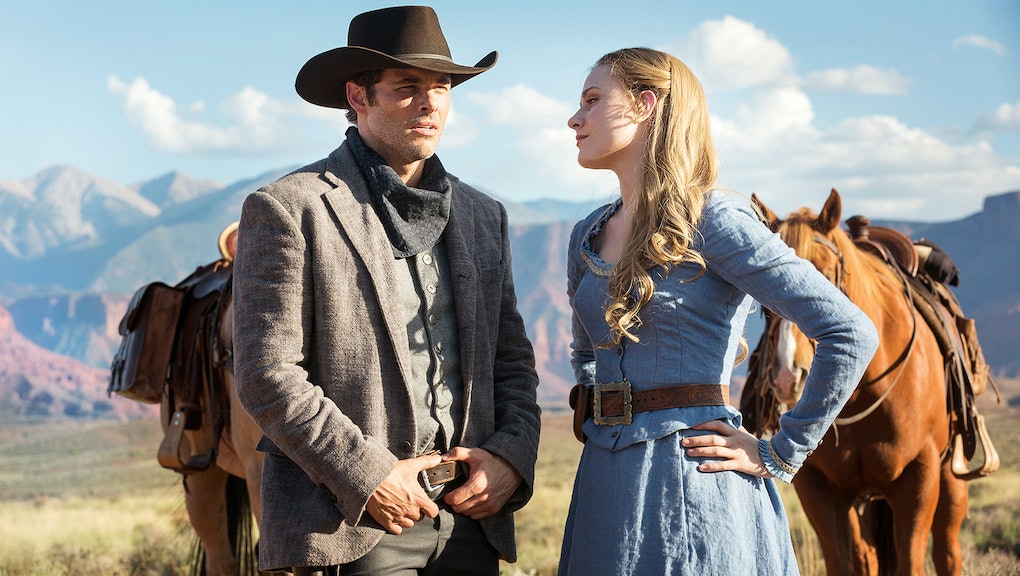 No matter what HBO's epic robot-drama Westworld would have you believe, androids and humans aren't indistinguishable — yet. Our brains are actually quite adept at telling humans and robots apart, according to researchers at the University of California, Berkeley.

A new study published in the journal Nature Communications indicates it takes less than a second for our brains to figure out whether a person or thing is actually alive or not, in a process the researchers have termed "ensemble lifelikeness perception."

The researchers showed 68 adults images of people and things, including "an ice cream sundae, a guinea pig wearing a shirt, a hockey player" and a "toy car carrying toy passengers," the article said. The participants then had to rate the images according to "lifelikeness."

The results showed that, even when the participants in the study weren't able to discern or retain all the details of the images, they could judge almost immediately what was alive and what wasn't.

"Our study shows that participants made animacy decisions without conscious deliberation, and that they agreed on what was lifelike and what was not," said UC Berkeley's David Whitney, a senior author on the study. "It is surprising that, even without talking about it or deliberating about it together, we immediately share in our impressions of lifelikeness."

So for now, at least, it seems the possibility of being confused about whether something is a real-life person or a very lifelike robot remains a TV fantasy.