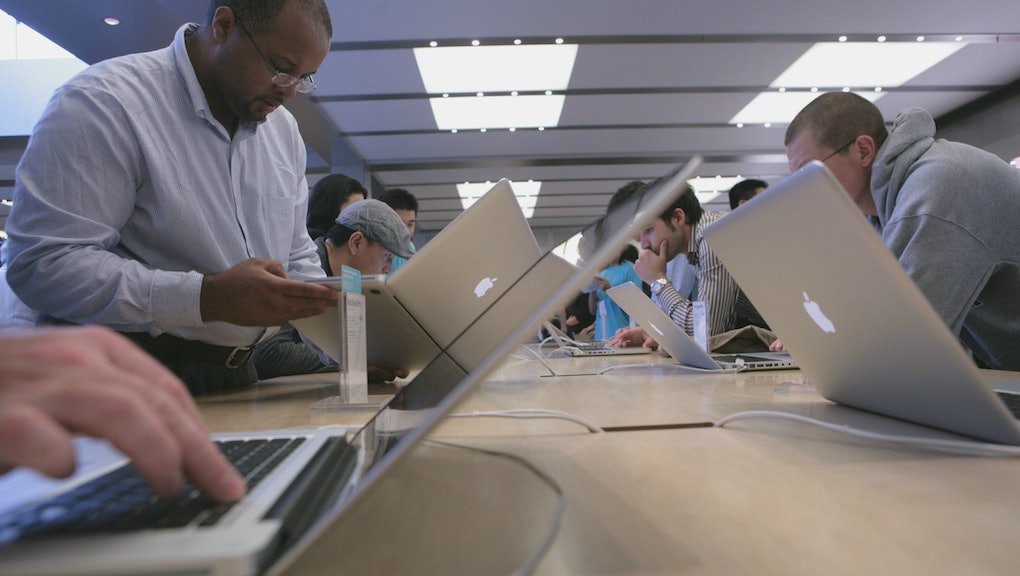 These Apple MacBooks are about to become obsolete: Is your laptop on the list?

Apple recently unveiled its new generation of MacBook Pros. As the saying goes, "for every action there is an equal and opposite reaction" — in this case it's the elimination of support for a number of Mac computers.

An internal memo obtained by MacRumors revealed the company's plans to add four devices to its vintage and obsolete products list on Dec. 31. They are as follows:

This designation means Apple or any Apple Authorized Service Provider will no longer provide hardware service or repairs for these products unless owners obtain service in California or Turkey, where Apple will continue to provide support until Dec. 31, 2018.

Apple classifies vintage products as "those that have not been manufactured for more than five and less than seven years ago." An Apple device then becomes obsolete when its discontinuation reaches the seven-year mark.