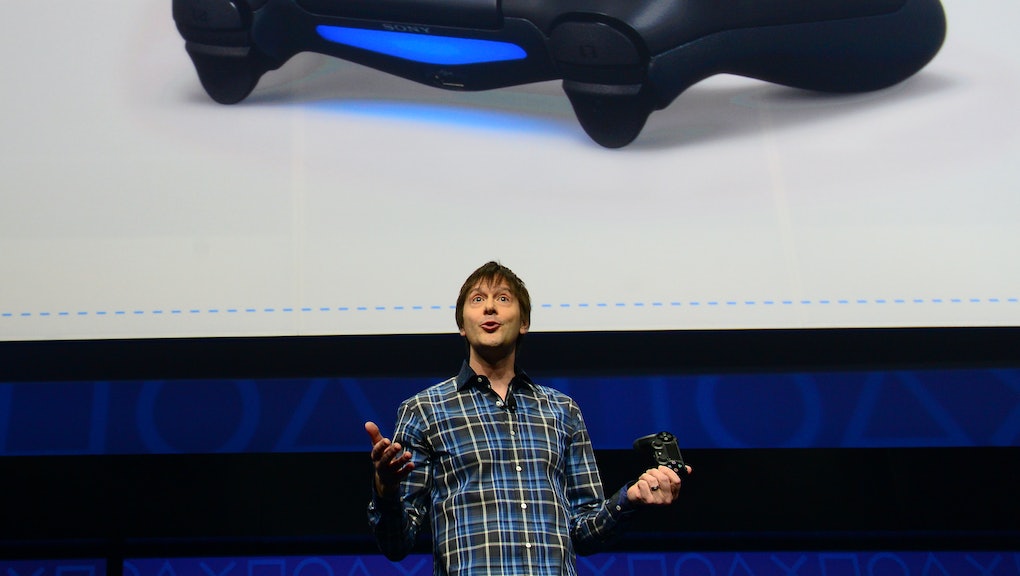 DualShock 4 vs. Xbox One Elite vs. Steam Controller: Which is the best PC game controller?

Although the keyboard and mouse will always be most PC gamers' first instinct when it comes to first-person shooters, strategy games and RPGs, the increasing number of console games being ported to PC (and in some cases released side-by-side with a PC version) has allowed more flexibility for the use of controllers.

But what controller is best to use as a PC? As few as two years ago, the choice was obvious: an Xbox 360 controller. However, with the release of the PlayStation 4 and Xbox One systems three years ago, the debate was reopened. Additionally, it's only become easier to use a Sony DualShock 4 with your PC in that time.

So how do these controllers stack up? Ultimately, it comes down to personal preference, familiarity and budget. To help you make a decision, we've broken down five of the most popular PC-ready controllers by their advantages and disadvantages below.

When you look at the specs, it's not hard to see why the Xbox 360 controller remains so well-regarded. According to Microsoft's support page, drivers for a wired Xbox 360 controller come pre-installed on Windows 10 and Windows 8 operating systems. You can simply plug in the controller and the drivers are downloaded automatically.

Since most developers are working off the Xbox version of a game when they make a port, most of the software you're likely to be playing on your PC will have native support for the Xbox 360 controller. A wired controller, in addition to being cheaper, will also not require battery replacements since it's powered by the system, which is an easy way to reduce waste and cut cost.

The Xbox 360 controller does get some criticism, stemming from the fact that it won't play games designed for keyboard and mouse. That will pose a problem if you're looking to play your entire library of games, and not just those with native controller support, from your couch. Some reviewers also criticized the D-pad on the Xbox 360, so bear that in mind if you plan to use the D-pad a lot. In addition, using a wireless Xbox 360 controller on your PC requires a separate proprietary dongle that you'll need to purchase. Going wireless also means you'll need either a rechargeable battery pack or a steady supply of AA batteries, which quickly adds up. With the addition of the $19 adapter, the wireless 360 controller costs about $57. It's still technically cheaper than a wireless, non-Bluetooth Xbox One controller, but not by much. For that reason alone, if you're going to buy a 360 controller, we recommend purchasing a wired version.

Xbox One controller: For consumers who need the cutting edge version

The pros of the Xbox One controller tend to be the same as that for the Xbox 360. It has the same plug-and-play functionality. Since it utilizes XInput, it's pretty much universally supported for PC gaming, a huge point in its favor.

The major flaw in the Xbox One controller as a PC gamepad is that it's expensive at $56. This is especially true if your PC doesn't have Bluetooth connectivity or you don't buy the Bluetooth-enabled version and don't want to use the USB cable. Much like the 360, the Xbox One controller requires an additional peripheral that you'll need to purchase to use it wirelessly with your PC. Best Buy sells a bundle deal of the controller and the adapter for $67.99 when not on sale. So, as previously mentioned, buying a 360 controller with its own wireless adapter would still be $10 cheaper.

Steam Controller: Your mileage may vary

The Steam Controller has been on the market for about a year at this point. It aims to bridge the gap between controller support and keyboard-and-mouse playability. The Steam controller's big selling point as a PC gamepad is its two "haptic force actuators," a pair of circular pads that allow it to emulate the sensations of playing a game on a mouse while using a controller. Additionally, the Steam Controller has fully programmable inputs that you can download from the Steam community, or you can make your own if you prefer.

The downsides to the Steam Controller are that it's just not that comfortable to use. Reviewers have unflatteringly compared it to the original Xbox controller, and it doesn't really succeed at perfectly emulating the feel of using a keyboard and mouse in a controller. Users also cited experiencing a poorer gamepad experience in general due to the small face buttons. That said, it occupies a highly unconventional place in the gamepad hierarchy and even its detractors praise its potential as a bridge between controller and traditional mouse and keyboard setups.

Just about every review we researched praised the Sony DualShock 4's design from an ergonomic standpoint. So that's one of the controller's obvious high points: It feels good in the hand.

Additionally, the DS4's built-in touchpad will allow similar functionality to a mouse, though this requires third party software like DS4Windows in order to operate. That's not ideal, but the potential to use it for keyboard and mouse functionality alone puts it slightly above the 360 and Xbox One controllers in terms of basic utility. Steam has begun expanding its support for the DS4 as well.

Finally, the DS4 can be used wirelessly via Bluetooth or be connected to your PC with a USB cable without the need for an extra peripheral. It even features rechargeable batteries.

If your PC doesn't have Bluetooth, you might be in a little trouble. Although Sony recently released a wireless adapter for the DS4, that software will only natively support PS4 Remote Play for Windows and Mac OS, as well as a subscription service called PlayStation Now. If you're going to use your DS4 to play games that utilize XInput (the industry standard), you're still going to be stuck running third party software like DS4Windows in the background. While it's well-regarded software, that's still a definite stumbling block in DS4's utility as a PC gamepad. In addition, if you don't already enjoy using PlayStation peripherals, the DualShock 4 probably won't change your mind. Nevertheless, it's a solid, affordable choice, and was ranked as the best controller overall by PC Gamer, The Wirecutter, and DigitalFoundry.

Along with the standard native support that other Xbox controllers enjoy on PCs, the Elite is also highly customizable. It comes with two d-pads, three pairs of analog sticks and four optional attachable paddles, for a gamepad tailored to your specifications. You can also download the Xbox Accessories app to help tailor the sensitivity of your controller and remap certain inputs to the paddles themselves. However, the latter functionality is limited to ten inputs, the max on most controllers.

In terms of disadvantages, the Elite suffers from the same problems as the regular Xbox One controller. It's not Bluetooth-enabled and requires either a wired connection to your PC or the Xbox One wireless adapter (not included, an additional $25) in order to function. It's also costly, at three times the cost of a normal Xbox One controller and roughly five times the cost of a wired Xbox 360 controller. That alone might make it a little too extravagant a purchase for anyone who doesn't want to tap its full potential.