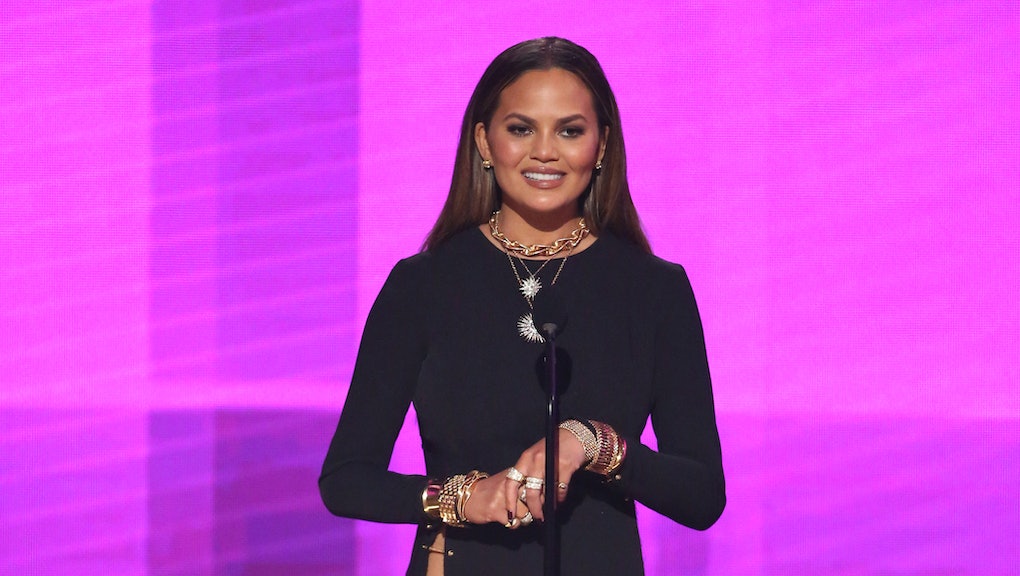 Nov. 30 is a special day for Chrissy Teigen, who celebrates her 31st birthday. The model and cook is known for her social media presence, filled with hilarious Tweets, photos and videos. Teigen isn't afraid to share what's on her mind and has gotten into more than a few fights online. Whether it's about fashion, politics or cooking, Teigen is always ready to defend herself and those she cares about in 140 characters or less, and she will definitely take a stand for what she thinks is right.

Check out some of her greatest clapbacks on Twitter.

Chrissy Teigen weighs in on the Starbucks holiday cup debate