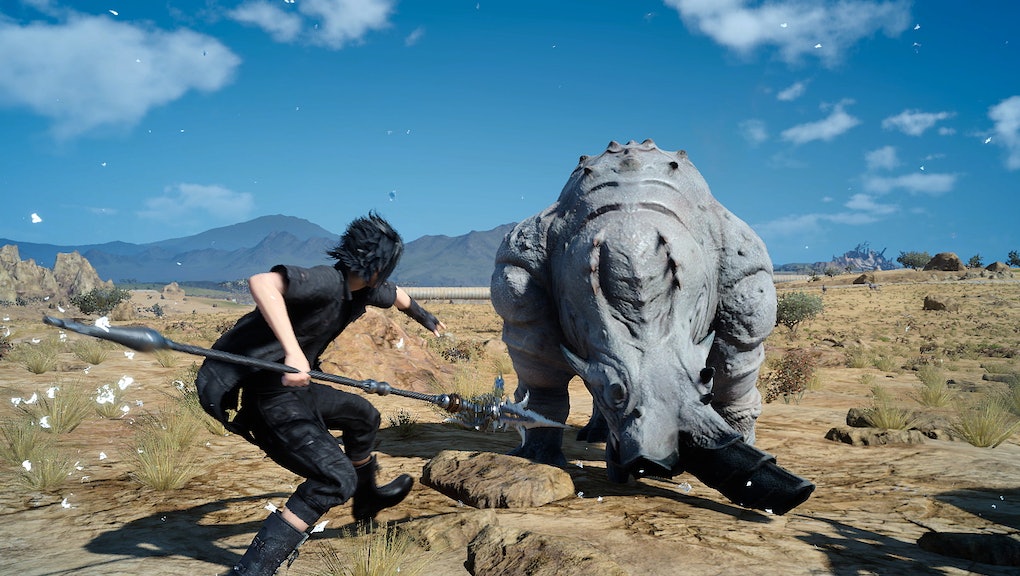 After countless iterations and delays, Final Fantasy 15 is finally available for PS4 and Xbox One, but a PC release still has yet to be announced. It's certainly an enticing idea. This a gorgeous game that could really shine on a high-end gaming PC, but right now it's nothing more than wishful thinking. So, could it happen? Let's discuss.

Though Final Fantasy 15 director Hajime Tabata has not announced a PC version of the game, in March he said Square Enix was "considering" it.

"Unfortunately we weren't able to do simultaneous development on a PC and console version for [Final Fantasy 15]," Tabata told Engadget then. "We had to focus on the console version and our goal was to maximize, optimize everything for the HD consoles. Once that's done, then we will definitely take a good, hard look at PC and what we need to do, and consider all our options. But right now we aren't decided, we're still considering a lot of things."

Now that Final Fantasy 15 is finally out for PS4 and Xbox One, Square Enix might be ready to commit more resources to a PC port of the game. Then again, this is all just speculation. So try not to get your hopes up.

Square Enix still has a lot on its plate for the current console versions of the game. There's a whole slate of downloadable content on the way that will introduce an online co-op mode and specific missions that make Prompto, Ignis and Gladiolus playable characters, according to Kotaku.

There's certainly precedent for PC versions of Final Fantasy games: Several games in the series are currently available on Steam. Those of you hoping for a PC version of Final Fantasy 15 will just have to keep on hoping, but Mic will keep you updated if anything is announced.