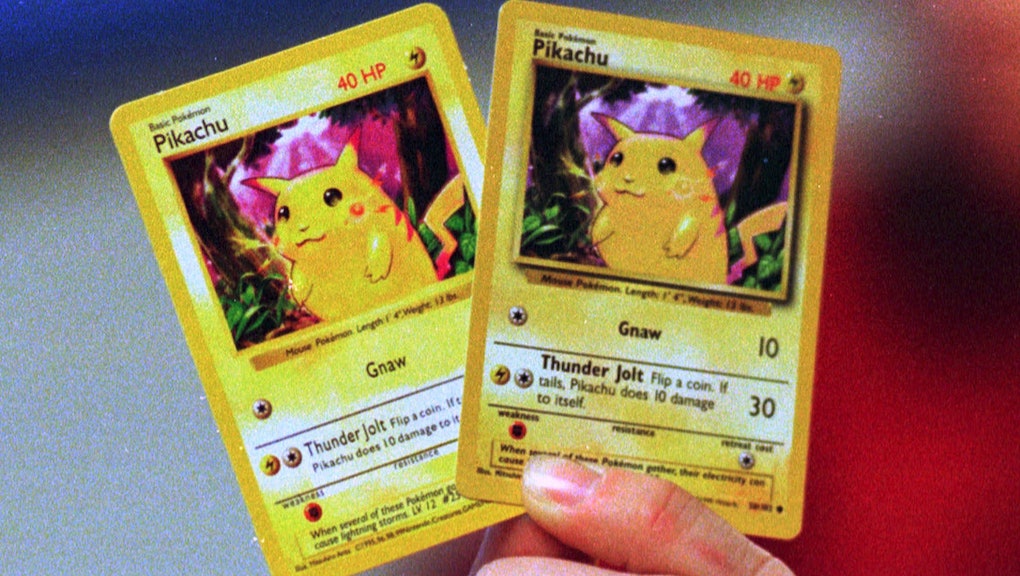 'Pokémon Sun and Moon' team builder: The strongest new Pokémon for your lineup

Pokémon Sun and Moon is chock-full of new creatures to catch and train, but which Pokémon deserve a spot in your lineup? Here are some suggestions from around the web for building the ultimate team.

Those Alola form Pokémon may look cool (or silly, in some cases), but they could also help fill out your team in Pokémon Sun and Moon.

IGN points out that the Alolan Marowak is a great choice for your team. It's a fire/ghost-type Pokémon that can still use ground-type moves. It also boasts a special lightning rod ability that protects your team partner from electric attacks.

Alolan Raichu is a solid fighter too thanks to strong stats and psychic abilities, along with its usual electric moves. Finally, you may want to make some room for Alolan Dugtrio, but mostly just because its flowing blond hair is so awesome.

Pokémon Sun and Moon team builder: Wimpod is tougher than it looks.

Water/bug-type Wimpod may not look like much, but you won't regret putting one in your lineup after it evolves into a fearsome Golisopod with strong attack and defense stats. Inverse even compares Wimpod to Magikarp, a seemingly useless fish Pokémon from the original games that evolves into a ferocious Gyarados.

Mimikyu and Salazzle are two of the most interesting new creatures in Pokémon Sun and Moon, and they both deserve a spot on your team.

Salazzle boasts high stats for special attack and speed. It's also pretty powerful for a poison-type Pokémon, though it is weak against ground types. As for Mimikyu, this Pikachu-impersonating "disguise" Pokémon has a special ability that lets it completely avoid taking damage once per battle, making it a useful addition to your team.

Pokémon Sun and Moon team builder: For Moon players only

If you're playing Pokémon Moon, you're in luck. You'll have a chance to catch Drampa, a cool new dragon-type Pokémon, along with normal/psychic-type monkey Oranguru. Of course, Pokémon Sun has some exclusive creatures too, but ScreenRant suggests that Moon is the way to go.

If you already picked up Pokémon Sun, don't worry, there's still a silver lining. You'll get the special Midday Form of Lycanroc, a rock-type wolf Pokémon that boasts impressive speed stats. That's a rare combination in the Pokémon world.

Don't forget about the Ultra Beasts. You can catch these extra-dimensional Pokémon after beating the main game and add them to your lineup. There are a bunch of different Ultra Beasts to choose from, including a couple that are exclusive to either Sun or Moon.

No matter which game you're playing, you'll be sure to encounter some powerful Ultra Beasts once you've finished the main adventure. It's definitely worth adding one (or more) to your team so you can stay competitive with friends and other players around the world.