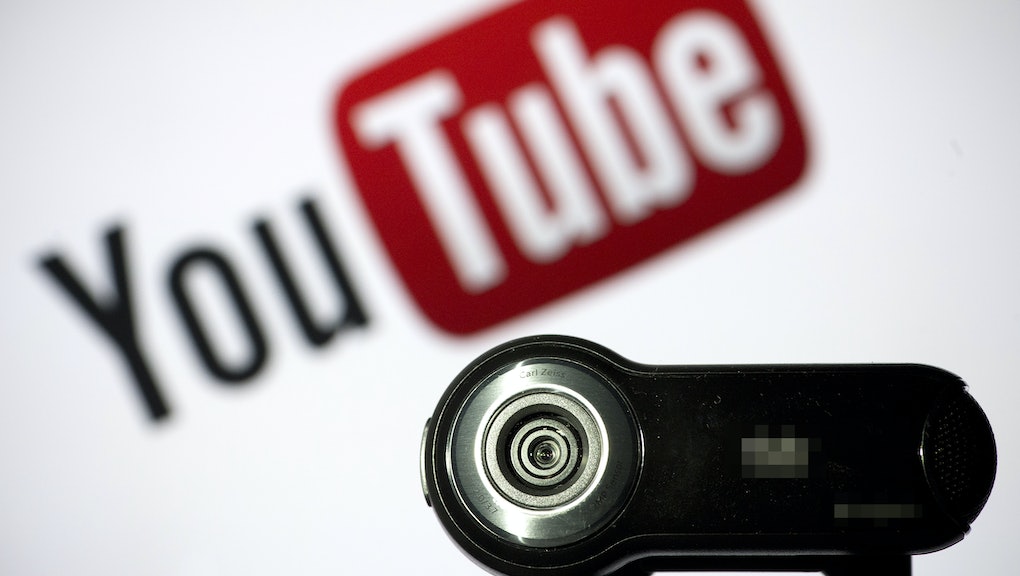 YouTube just launched 4K livestreaming. Now you can watch live broadcasts for both standard videos and 360-degree videos in ultra-high-definition.

"Supporting this new format will let creators and partners stream incredibly high-resolution video, and let viewers enjoy the clearest picture possible when watching a live stream on 4K-supported devices," YouTube Senior Product Manager Kurt Wilms wrote in a blog post outlining the initiative. "The image quality is just mind-blowing on screens that support it, and in 360 degrees ... the clarity can truly transport you."

YouTube enabled 4K support for regular videos back in 2010, but 4K live streaming wasn't a reality until now. YouTube plans to showcase the new technology at the Game Awards on Dec. 1 at 9 p.m. Eastern. The whole show will be broadcast in 4K resolution.

What is so special about 4K resolution? It captures a whopping 8 million pixels, which is nearly four times more than the 2,073,600 pixels visible in 1080p. This translates to much crisper image quality and during livestreaming, a less blurry video. YouTube supports 4K up to 60 frames a second. Traditional film and television usually adopt 24, 25 or 30 frames per second, giving them that slightly gradual, cinematic feel. With live broadcasting, however, it's best to feel like you're in the present — 4K resolution at 60 frames a second feels more like you're actually in the screen, watching in real-life.

What devices are compatible with 4k? Most contemporary PCs are compatible with 4K resolution. Google embedded a special VP9 codec into its Chrome browser and YouTube back in 2013, but it's on you to ensure the hardware of your device is up to the task of streaming 4K. If everything, including a reliable internet connection, checks out, you just need to tap on the gear icon on the bottom-right corner of the video player to select 4K quality.