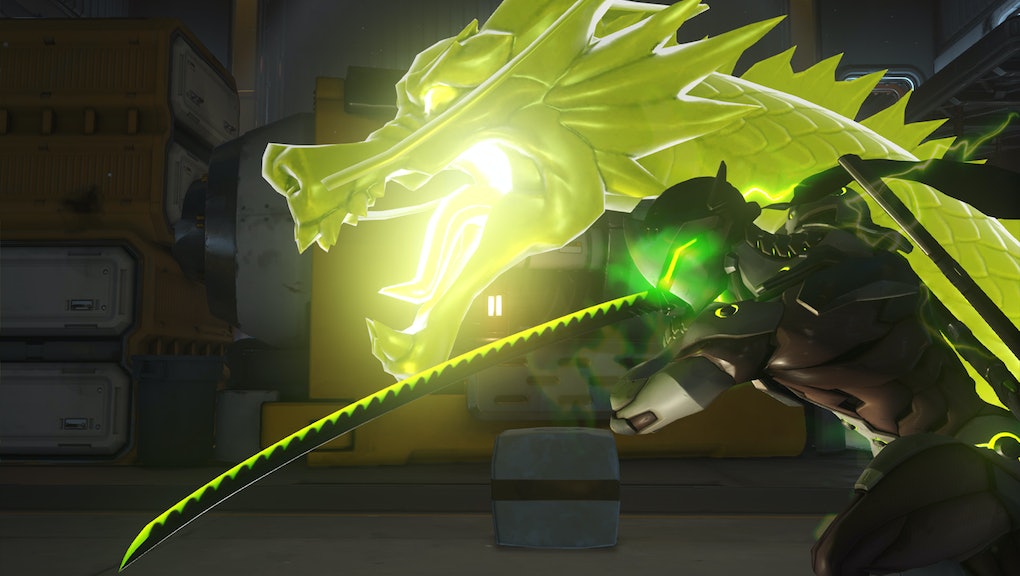 'Overwatch' Season 3 Ranking Changes: Everything you need to know about competitive play

Season 3 of Overwatch's competitive mode is officially upon us, and with that comes some important news about changes to how players' skill ratings are calculated. Blizzard already detailed these updates back in October, but it's worth going over them once more for those of you who are just starting your placement matches.

Additionally, if you need a refresher on the various skill rating tiers or want to see the beautiful Volskaya-themed animated spray for those who achieve a top 500 ranking, we have all that information below.

According to a post on Blizzard's website, the biggest issue in season 2 was an overpopulation in the gold and platinum rankings, which meant that players were "initially achieving inappropriately high skill ratings and then experiencing a downward adjustment within the first few matches of the season."

In case you end up ranking way lower than you did last season — whether it's because of the new skill rating system or you're just getting rusty in your golden years — here's a refresher on the Overwatch ranking system to get you better acquainted with those lower skill tiers.

Here's how the different skill tiers for competitive play are organized:

Top 500: Ranked in the top 500 across all players on your platform in your region

Like any other season of Overwatch competitive play, players will get some nice rewards for participating.

In addition to the competitive points you'll earn throughout the season that you can spend on golden versions of weapons, players who complete their 10 placement matches will earn this cool Volskaya-themed spray:

And if you're one of the absurdly talented players who manage to make their way into the top 500, you'll earn a gorgeous animated version of that spray:

Though it seems out of reach — and it probably is — it might help to know that all you have to do is enter the top 500 player rankings at some point throughout the season to earn that animated spray. Even if you only last in the top 500 for a few minutes, you'll have that spray forever. But yeah, still not likely. If you want to know how you rank on your platform so far, some third-party site can give you a good idea of your chances.

If you're ready for more Overwatch, you'll want to check out Mic's latest Overwatch news, like details on the latest patch update, information on Symmetra's rework, a look at the new Oasis map on the PTR, Terry Crews' desire to voice the rumored new hero Doomfist, Mic's guide to playing Sombra, which characters players speculate will be revealed as LGBTQ and information on the months-long alternate reality game that led up to the reveal of Sombra.