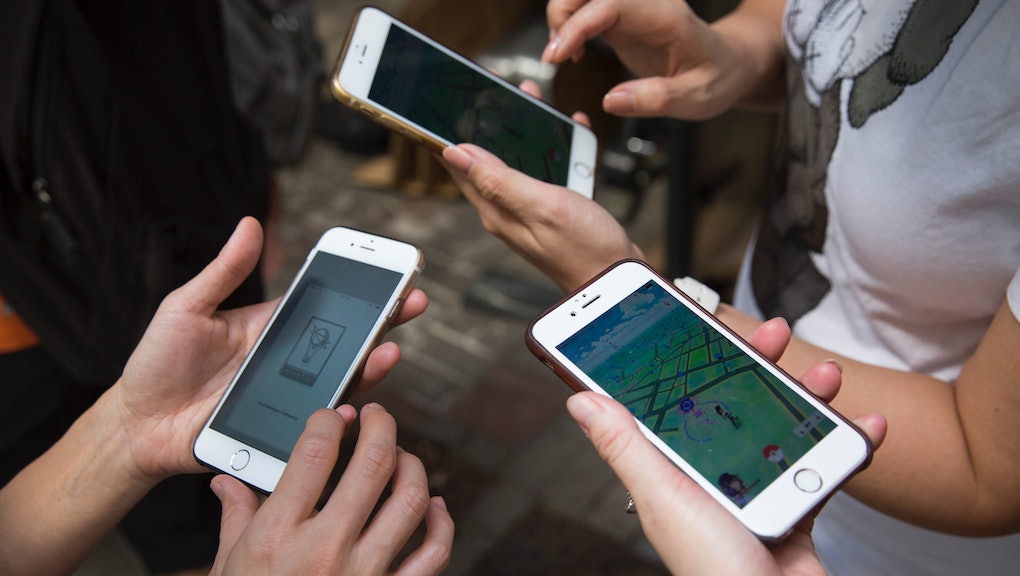 Pokémon Go's Nearby tracking feature is expanding again, but if you thought Niantic was finally about to deliver a quality Pokémon-tracking tool for Pokémon Go, think again.

Niantic announced Wednesday that the updated Nearby feature in Pokémon Go, which has been in various stages of testing for months, would be available for the entire continental United States and parts of Europe. Many Pokémon Go players are getting their first look at the new system, and they're not walking away impressed.

Pokémon Go Nearby tracker: It's all about PokéStops.

Once upon a time, the Sightings tab in Pokémon Go showed you a list of Pokémon that were somewhere in your immediate area. Each picture of a Pokémon was accompanied by one, two or three footstep icons. The Sightings tab told you nothing about which direction the Pokémon was in, however, and the precise meaning of the footstep icons has never been definitively explained.

The new Nearby tool appears where the Sightings tab used to be, in the lower-right corner of the main Pokémon Go screen. When you tap the Nearby tool it expands into a list of Pokémon, each of which is placed in front of a Photo Disc from a PokéStop. Photo Discs are the pictures that you spin when you're tapping a PokéStop for supplies.

The idea, then, is that you tap on the Pokémon you want to track, examine the Photo Disc displayed behind the Pokémon, and then use that to identify the PokéStop near which the Pokémon you're tracking is hiding.

Pokémon Go Nearby tracker: Niantic apparently doesn't know what the word "nearby" means.

The Nearby tool appears to be just as arbitrary at measuring distances as the old Sightings tool. As a result, some of the PokéStops you see in your Nearby menu might not actually be anything close to what you would consider "nearby." Some of those PokéStops could actually represent a meaningful jaunt from your current location.

Pokémon Go players chime in on the new Nearby tool.

Lack of usefulness has always been the problem with Pokémon Go's in-game tracking systems, and redditors on the Silph Road are reporting little has changed on that score following the Nearby tool update.

"Confirmed in Michigan," romanticheart wrote. "Now we can no longer see the good Pokémon that always spawn two streets over but only see the ones at the stop a 15-min. walk away. Joy."

"Agreed," SapphireSamurai wrote. "When I'm at home I used to be able to see nine different Pokémon on my sightings list. Now I can only see what's at the one stop that's a 15-minute walk away. One Pidgey. Woo."

It seems third-party Pokémon Go tracking tools like the Global Nest Atlas will continue to be more valuable than anything official cooked up by Niantic for figuring out how to catch the Pokémon we want — at least in the short term.

If you're already looking for something better to use than the Nearby feature, you may also want to check out Mic's Pokémon Go guides. Here's everything you need to know about finding the long-awaited Pokémon Ditto, creating new PokéStops, how to maximize your chances of catching Pokémon and the newest top attackers and defenders lists.