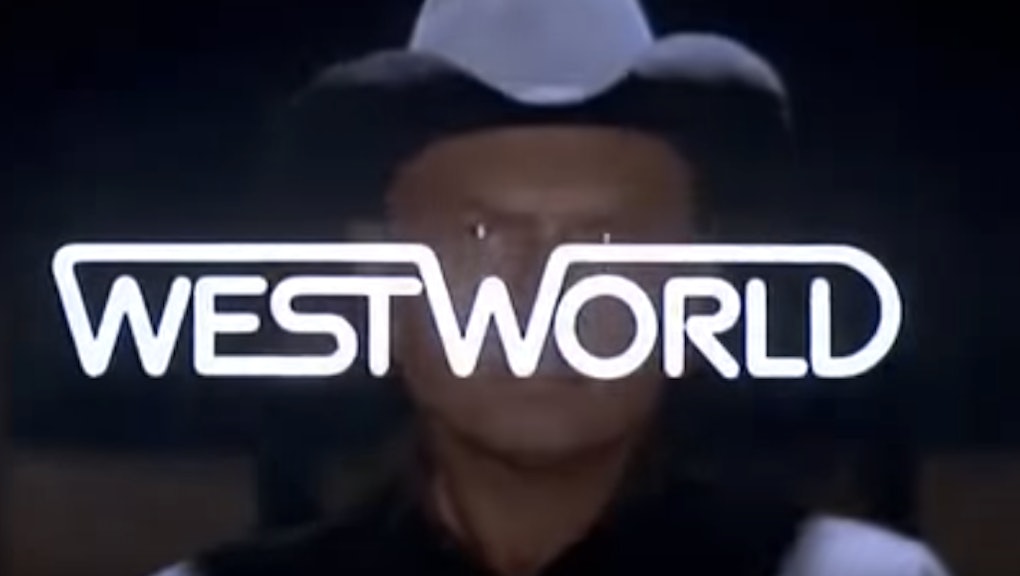 How does the 'Westworld' movie end? A look at the 1973 film before the HBO finale

Think you know Westworld? The HBO series is approaching its season one finale, and fans are desperate for answers. While Arnold's identity has been revealed, viewers are still in the dark about many of the mysteries introduced at the beginning of the season. Will everything be revealed in episode 10? Only time will tell. But some answers might actually be hiding in the 1973 film of the same name.

Westworld was a science fiction western thriller starring James Brolin, Richard Benjamin and Yul Brynner. The film introduced viewers to Delos, an amusement park of the future where adults could act out their wildest fantasies.

While the movie was titled Westworld, Delos actually had three worlds built into it — Westworld, Medieval World and Roman World. Each park delivered something different for their guests. Westworld allowed patrons to break the rules. Medieval World was for the romantics who wanted to enjoy the beautiful landscape of medieval Europe. Roman World was created for those who wanted to indulge in a sensual experience.

The film mainly focused on Westworld, where repeat visitor John Blane (James Brolin) was taking his friend Peter Martin (Richard Benjamin) for the first time. Like the TV show, the two men use the experience to have sex with robots — or kill them.

John explains to Peter that although the guns they carry can kill the robots, the weapons cannot be used to harm human guests. A heat censor prevents the weapons from going off. However, a glitch in the park turns the fantasy world into a death trap. An "infectious disease" spreads from world to world, giving the robots the ability to kill humans.

What the movie might mean for the TV show

What's happening to some of the Hosts on the HBO series could certainly be described as an "infectious disease." And just like the movie, the Hosts could turn on the park guests and seek revenge for some of the horrible things that have happened to them.

If the show was to continue down the path of the movie, then Westworld may have a massacre on its hands. After all, Dolores has been having visions of a similar nature.

The folks in charge at Delos failed to evacuate the park, which resulted in a complete blood bath. Almost everyone died, however, the robots were ultimately defeated — thanks to low battery power.

Of course, the TV show is a lot different from the movie. Fans can watch the drama play out when the Westworld season one finale airs on HBO on Sunday, Dec. 4 at 9 p.m. Eastern.