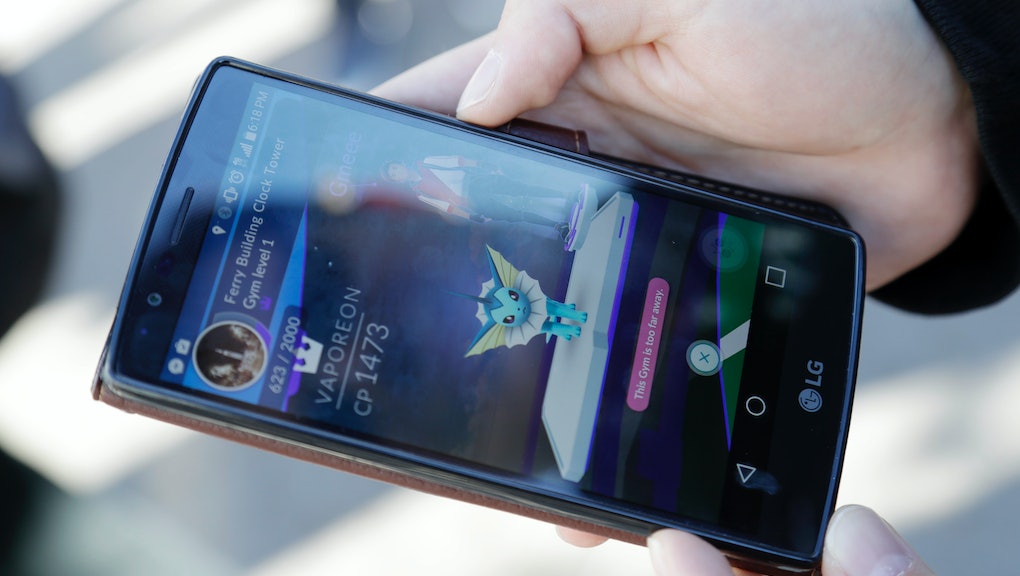 'Pokémon Go' Update: Is Rhydon a new powerhouse after the stat rebalance?

The recent balance update has Pokémon Go trainers rethinking the importance of Rhydon. Do you think this Rock-type Pokémon is worth a damn? When's the last time you checked?

The update adjusted the stats and numbers of every Pokémon in the game save one (Lapras). The top 10 and top 20 Pokémon lists for Pokémon Go have shifted as a result, and now Rhydon may have turned into a serious endgame player. Or he might still be terrible. It depends on who you believe.

Pokémon Go update: Rhydon is all over the new top 20 lists

The ability to both attack and defend well is partially what marks a serious endgame fighter in Pokémon Go. Stardust and candy, the resources required to power up a Pokémon into a powerful gym battler, are precious and must be spent wisely. It makes sense to pour those resources into a Pokémon that can do two jobs, instead of only being able to attack well or defend well.

You see this reflected in the new top 20 attacker and defender lists, as calculated by the experts at The Silph Road. Snorlax, Dragonite and Vaporeon are all on both lists several times. These Pokémon are part of the bedrock of high-level Pokémon Go play.

Rhydon also appears on both lists, toward the bottom on the attackers list, but spread evenly through the best defenders list depending on his move set. This alone ought to mark him as a strong endgame Pokémon, but he has a weakness some Pokémon Go players won't ignore.

Pokémon Go update: Rhydon is still no match for Vaporeon

All Pokémon species have weaknesses to certain types of attacks, and Rhydon is very vulnerable to water attacks. Unfortunately, those are the stock and trade of Vaporeon, one of the most common endgame gym battlers in Pokémon Go.

No matter what Rhydon's stats may be and where he rests on top 20 lists following the balance update, some critics argue that a weakness to water makes any Pokémon useless in endgame play, at least as a defender.

Here's a simple explanation written by redditor HerrPinkel at The Silph Road:

As most people know, we basically have a 'Vapoeron-meta', where on of the strongest Pokemon is simultaneously one of the most common ones. Everyone has multiple Vapoerons with, in comparison to his trainer level and other Pokemon, very high CP. Basically, anything that's weak to water can't be a top 10 defender, unless it had a +1000 CP advantage or something.

Other Silph Road members disagree and believe that Rhydon's overall strength makes up for its weakness to Vaporeon. The only way to ultimately settle the debate is to see whether or not Rhydon becomes a frequent gym defender. So keep an eye on the lineups at your local gyms.

If you're already on the lookout for your first Rhydon, you may also want to check out Mic's Pokémon Go guides. Here's everything you need to know about finding the long-awaited Pokémon Ditto, creating new PokéStops, how to maximize your chances of catching Pokémon and the newest top attackers and defenders lists.