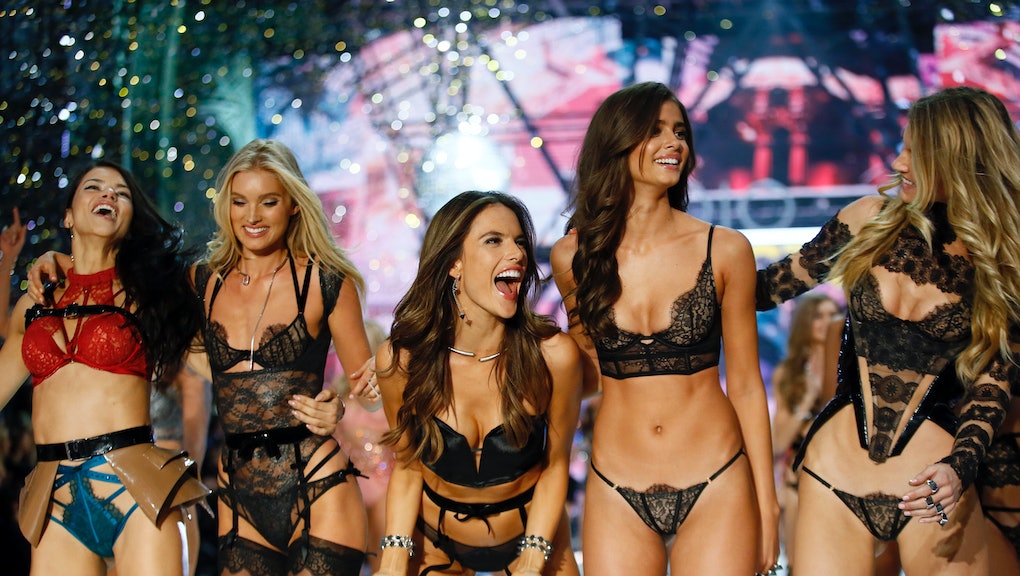 How long will the Victoria’s Secret Fashion Show last?

While the Victoria's Secret Fashion Show has been an American staple for some time, for the first time ever the event has moved to Paris. The runway show — which will not only showcase Victoria's Secret regulars like Alessandra Ambrosio and Adriana Lima, but also the Hadid sisters and Kendall Jenner — will air stateside on CBS on Dec. 5 at 10 p.m. Eastern. It's expected to finish an hour later at 11 p.m.

What you should expect to see

Whether you're watching on TV or streaming, the hour-long special, filmed on Nov. 30, will pack in the runway show with performances from Lady Gaga, Bruno Mars and the Weeknd.

According to High Snobriety, the second-youngest Jenner is one of the first models to walk down the runway. The site also reports that 51 models total walk the show and that Gaga performed songs "A-Yo" and "Million Reasons" off her recent album Joanne.

In addition to Jenner, other models walking include  Lily Aldridge, Elsa Hosk, and Jasmine Tookes who's the third woman of color to have the honor of wearing the $3 million Fantasy Bra.