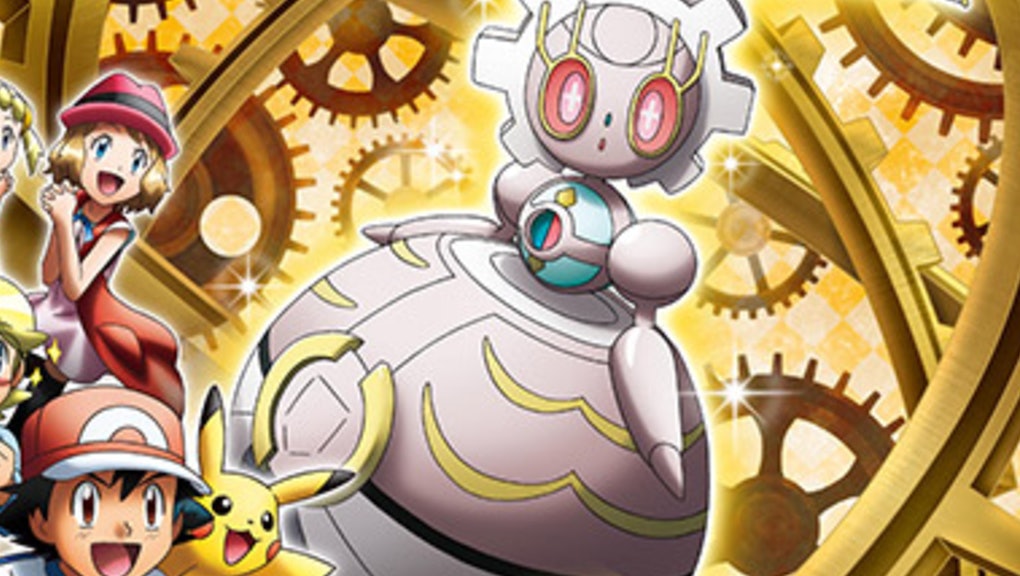 The wait for Magearna's QR code is finally over. Pokémon Sun and Moon players can add the mythical Pokémon to their lineups on Monday after the latest distribution event.

How to get Magearna in Pokémon Sun and Moon

Once the code arrives you should be able to find it on the Pokémon website. Just scan the code and then visit the same character in the game who gives you Ash-Greninja and the special Munchlax. You'll also need to have finished the game to unlock Magearna.

If you still haven't finished the game yet, don't worry. You have until March 5 to get Magearna. So there's plenty of time to beat Pokémon Sun and Moon and still unlock this mythical Pokémon.

The Magearna event and QR code release is also timed to coincide with the United States premiere of the latest Pokémon movie, Volcanion and the Mechanical Marvel, which focuses heavily on Magearna. The film is set to debut on Disney XD as part of a Pokémon marathon that includes a sneak peek at the new Sun and Moon anime.

What is Magearna in Pokémon Sun and Moon?

Magearna is a brand new "artificial" creature. According to the Pokémon website, it was created by scientists who "gathered the life energy from Pokémon." Its exterior looks like a man-made gadget, but its true form is apparently hidden underneath.

Magearena's ability, Soul-Heart, raises its special attack by one point each time another Pokémon faints. It has a unique attacked called Fleur Cannon, which is a powerful fairy-type move that deals damage but lowers your special attack as well. It also knows Flash Cannon, Lucky Chant and Helping Hand.

This Pokémon comes with a few special items too. Once you find Magearna you'll get a Bottle Cap for boosting strength with Hyper Training, along with a Wishing Ribbon and a Cherish Ball.