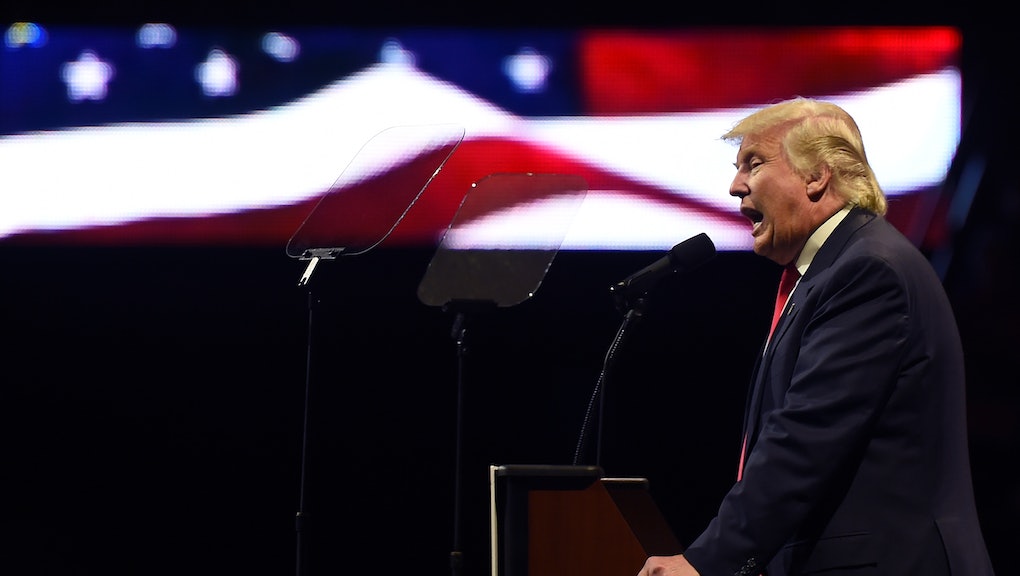 'Time' 2016 Person of the Year Short List: Here are the nominees and their chances

The short list, which was released on Today and on the magazine's website, includes 11 of the biggest newsmakers in the U.S. and abroad, as chosen by the editors of Time.

Since Time first designated a "Man of the Year" on its 1927 cover, the magazine has annually recognized the person who "for better or for worse" has done the most to influence the events of the year. While the list is dominated by world leaders, the roster has also included groups of people ("The Middle Americans" in 1969), ideas ("The Protestor" in 2011) and inanimate objects ("The Computer" in 1982).

The 2015 Person of the Year was German Chancellor Angela Merkel.

Here are this year's nominees:

The former Apprentice star and real estate mogul defied expectations — and political precedent — to become the 45th president-elect of the United States in a campaign that brought fringe elements of American politics into the mainstream.

Facebook surpassed 1 billion daily mobile users in 2016 — a year in which the social media giant faced increased scrutiny over its "role in spreading fake or misleading news," Time wrote.

The former secretary of state became the first woman to be a major party's nominee for president and won the popular vote despite not winning the presidency.

Not only did Queen Bey retain her throne in 2016 — with the release of her second visual album Lemonade, she also became an increasingly prominent advocate for feminism and social justice.

The Indian prime minister led his country's economy to become the "emerging-market world's most positive story," according to Time.

Putin extended his reach beyond Russian borders in 2016. The nation intervened in Syria — and possibly in the United States presidential election, with evidence linking Russian operatives to the hacking of Democratic National Committee servers in July.

The 19-year-old gymnast earned four gold medals and one bronze at the 2016 Olympic Games in Rio de Janeiro to become the most decorated American gymnast ever.

With new DNA-editing technology, researchers have opened a door that could lead to the ability to eliminate mutations responsible for certain incurable diseases, according to Time.

After a failed military coup in July, the Turkish president said his enemies would "pay a heavy price for this" and that the "uprising is a gift from God to us because this will be a reason to cleanse our army." By September, Turkey had jailed more than 30,000 the country's justice minister described as responsible for the attempted coup amid increased censorship.

Who will it be?

Prime Minister Modi won Time's online reader poll with 18% of the vote. Donald Trump, as well as President Barack Obama and Wikileaks founder Julian Assange, each received 7% of the vote, which is not factored into the Time editors' decision.

This is Trump's second consecutive year on the Time shortlist. When he finished third in 2015 behind Angela Merkel, he tweeted that Merkel was ruining Germany and suggested the editors were against him.

The Person of the Year will be announced Wednesday morning on Today and on Time's website.