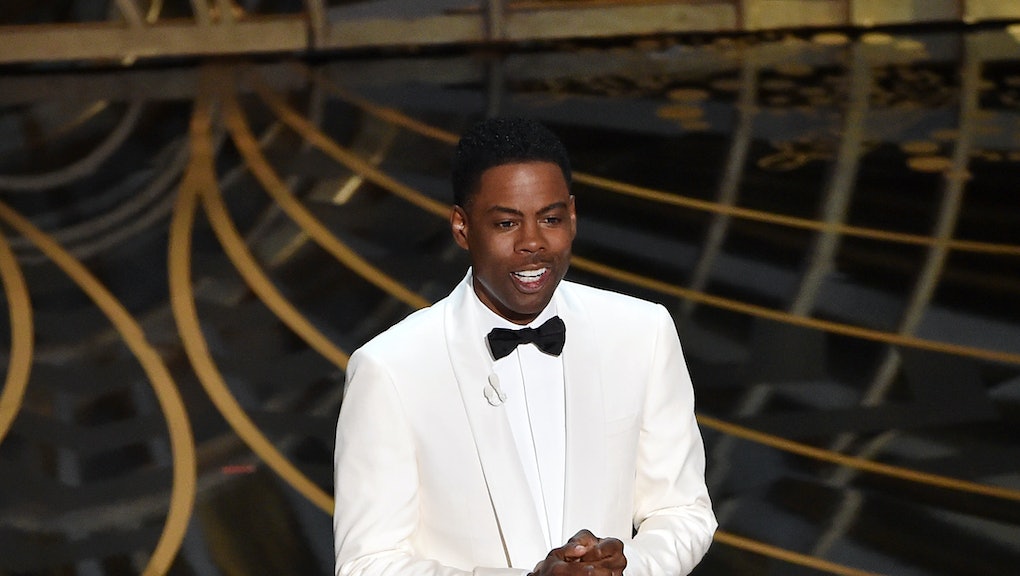 Chris Rock just announced a stand-up tour for the first time in nine years. The tour, which will kick off in Durham, North Carolina, on Feb. 14, 2017, will be called Total Blackout.

The 51-year-old comedian took to Facebook Live on Dec. 5 to officially declare his return to the stage. "I'm going on tour, I'm coming to your town, I've got all-new material, I can't wait to see you," he says in the video.

The tour announcement comes just a few months after it was confirmed that Rock will be starring in two upcoming Netflix specials, the first he has done since 2008. Since taking some time off from stand-up, Rock has written, starred in and directed the 2014 film Top Five. He also directed the 2015 HBO special Amy Schumer: Live at the Apollo, hosted the 2016 Oscars and guest starred on a season three episode of Empire. Rock most recently appeared as a surprise guest on a Saturday Night Live Election night skit with Dave Chappelle.

Now fans of the comedian can see him in person. Total Blackout tour tickets are available on Live Nation and Ticketmaster. Pre-sales begin Wednesday, Dec. 7, but regular tickets will go live starting Dec. 9. Ticket prices range from $47.50 to $159 depending on the arena and location.

Visit Chris Rock's official website for the full and most up-to-date list of tour dates. Note that all dates and locations are subject to change.