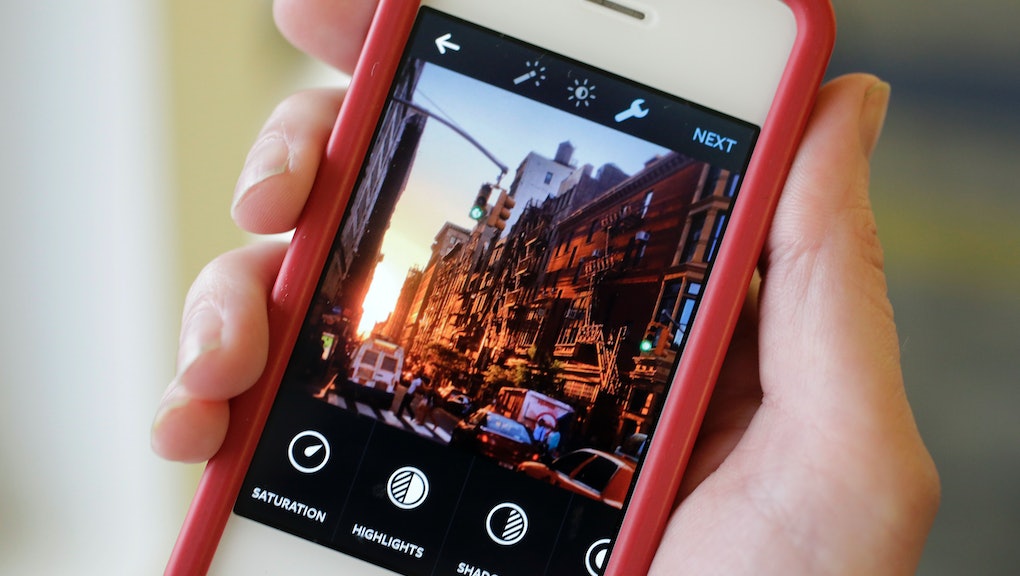 On Tuesday, Instagram announced it would be rolling out a slew of new features designed to protect users from harassment and abuse. The most prized of these updates just might be news that users will have the ability to close comment sections on individual posts altogether.

In other words: Trolls, begone.

"Comments are where the majority of conversation happens on Instagram," co-founder and CEO Kevin Systrom wrote in a statement on the app's blog. "While comments are largely positive, they're not always kind or welcome."

The app began efforts to root out harassment in comment sections in September, when an update at the time allowed users to moderate comments by blocking keywords. Users, of course, could always report or delete individual comments.

The app announced it would continue to work toward its commitment of helping users who demonstrate signs of self-harm or suicide. An update in October allowed users to anonymously report friends they thought might be at risk for any of these behaviors. Instagram would then send them an automated message reading, "Someone saw one of your posts and thinks you might be going through a difficult time. If you need support, we'd like to help."

"These tools are designed to let you know that you are surrounded by a community that cares about you, at a moment when you might most need that reminder," Instagram chief operating officer Marne Levine told Seventeen at the time.

On Tuesday, Systrom promised these latest updates are "still mark the beginning."