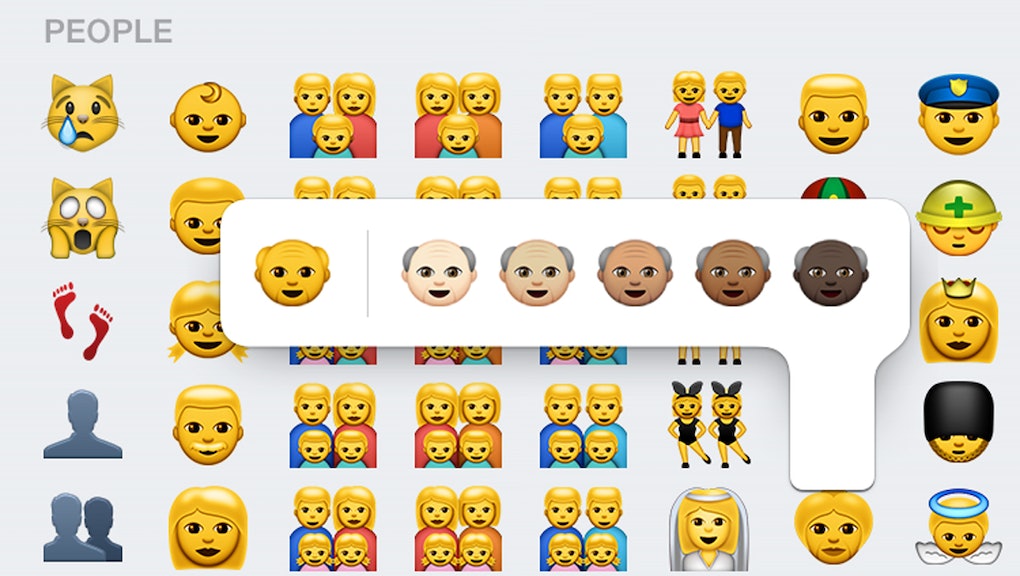 World SMS Birthday: 6 ways texting has evolved since it was introduced

On Dec. 3, text messaging celebrated its 24th birthday. Since the first short message service — or as we call it, SMS — text was sent in 1992, texting has evolved from a rarely used gimmick to one of the most dominant forms of communication. To commemorate the world SMS birthday, here are six ways texting has evolved since it was introduced.

The GSM (Global System for Mobiles) devices were the first handsets that allowed users to text back and forth. To this day, GSM is the global standard for mobile communication outside of the United States.

T9 — aka "text in 9 keys" — enabled devices to predict words based on the previous keys typed. The technology simplified the process of texting and helped the budding form of communication become mainstream. Texters who opted out of T9 had to tap each phone key up to three times per letter.

1997: The first mobile phone with keyboard is introduced.

Nokia introduced the 9000i communicator, which featured a full keyboard designed for text messaging.

MMS, or Multimedia Messaging Service, gained popularity in the United States with the arrival of compatible devices like the Sony Ericsson T68i. This is also when picture and video messaging first became a viable reality.

2003: Short codes are introduced in the United States.

The Apple iPhone had already been around since 2007, but 2011 marked the year of two major innovations: iMessage and an emoji keyboard. With iMessage, iPhone users could now send each other texts, photos, messages and more over Wi-Fi, providing an alternative to standard SMS/MMS messaging.

The emoji was first invented in Japan sometime between 1997 and 1998, but Apple's implementation of an emoji keyboard popularized the form of communication on a mainstream level.