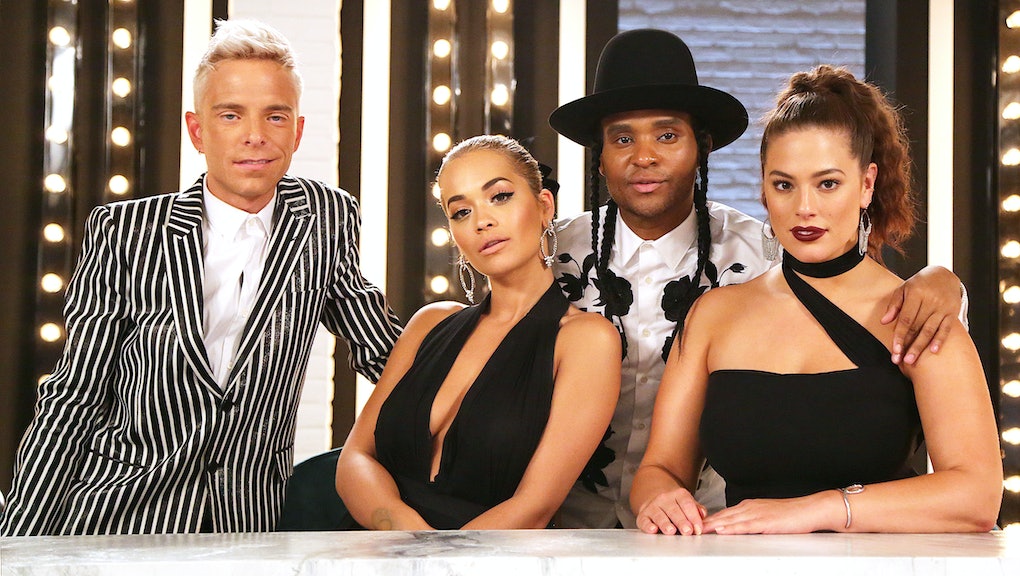 The upcoming season of the hit fashion reality TV series, which first aired in 2003 on UPN and transitioned with the network to the CW, will be broadcast on VH1. Rita Ora will host the show, replacing former host Tyra Banks, the series' creator, original host and executive producer.

The competition, which features aspiring models vying for the show's title, will be judged by plus-size model Ashley Graham, stylist Law Roach and Paper magazine creative officer Drew Elliott. Contestants, who come from different walks of life, will compete in fashion-related challenges and photo shoots.

The show has been credited with breaking new ground for LGBTQ representation in entertainment for reguarly featuring homosexual and bisexual contestants.

America's Next Top Model, which helped to launch several contestants' careers, had previously been announced as canceled — but a reboot was later launched with Ora as host. The 23rd cycle will consist of 14 episodes.

Banks will continue to serve as executive producer alongside Ken Mok.