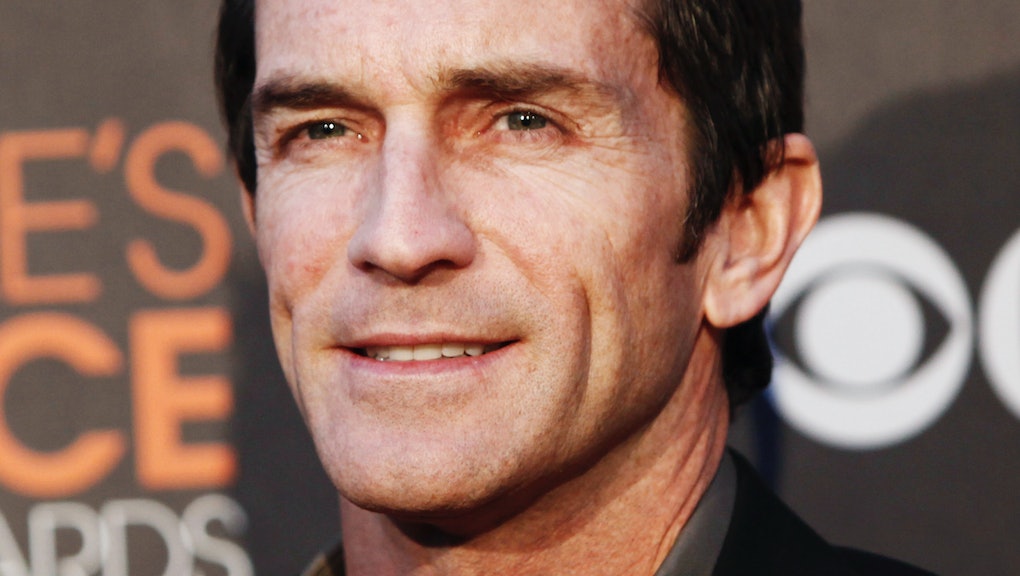 The Survivor: Millennials vs. Gen X finale is tonight, Wednesday, Dec. 14, at 8 p.m., and fans are getting tense as season 33 draws to a close. Out of remaining contestants David Wright, Adam Klein, Justin "Jay" Starrett, Hannah Shapiro, Bret LaBelle and Ken McNickle, there seem to be several contestants with a decent chance of winning the million dollars at final tribal council on day 36. Let's break down their chances, along with the best strategy for them to win. Come on in, guys!

Out of every remaining contestant, David has the best game, the best alliance and the best story. He's gathered an alliance so loyal, they'd do almost anything for him — even refuse to vote him out, though they know he's a likely threat to win. David began the game as an anxious, paranoid weakling, afraid of island life and scrambling to dig up idols at any cost. He built confidence and Survivor savvy along the way, and the last episode showed him breezily skipping through the tense final days while his opponents called him dangerous but voted out Sunday and Will instead. That's gotta be a hint.

For the finale, my guess is that Adam will ignore David's looming threat to win and target his best frenemy, Jay, instead. David will keep his alliance strong, vote out Adam at final four (and earn Adam's vote, too!) and coast to final tribal with Ken and Hannah in tow. He'll win easily, 9-1-0.

Adam has the best secret weapon: the reveal that his mother is dying of cancer. That's the reason he's fighting for the million bucks on Survivor. He's played a great game with several big moves, and his mistakes haven't been fatal. Adam will win if he can blindside David at six and Jay at five. He's earned Jay's respect, and Jay can rally his friends on the jury to vote for him. If Adam gets to the final three with Jay, however, we've got some far more exciting television: the two millennial dudes who fought each other, helped each other and cried together would face each other for the ultimate test: who's better liked on the jury.

Jay's got good friends on the jury — you know Michelle Schubert and Taylor Lee Stocker will vote for him if he makes it — and he's got the strength and skill to win challenges all the way to the final three. Once there, Jay could give David or Adam a run for their money.

But something tells me Jay is out at five or six. He hasn't had the strongest narrative arc throughout the show — he's a low-key bro-villain-with-a-heart who's always on the wrong side of the vote — and he's a huge challenge threat, which makes me feel he'll be an early target.

Hannah is probably the most liked person left on the island, and she'll probably make it to the final three. She's quirky and funny and weird and honest — a much more genuine person than you'd expect to see on reality TV. Oh yeah, and she has a big hilarious crush on Ken. She's made some big moves in her under-the-radar game, like convincing everyone to vote out Sunday in last week's episode, but for the most part, she feels like an unlikely winner. Her best chance is to burn alliances to the ground and convince Ken and Bret to vote out Adam, Jay and David, but that's a long shot. Even if Hannah doesn't win, there's a silver lining: I bet she returns to the show in another second-chances season.

Ken was an early favorite to win. He's a stand-up guy (if a little pompous), loyal, handsome and OK at challenges, but also kinda shy, and his endearing bromance with David made both of them stronger players. But seriously, the dude never gets a chance to talk — we just found out he's a dad — and there's very little reason to care whether he wins or loses. His win would be a huge surprise. But then again, so was last season's winner.

Poor Bret. The beer-loving, secretly gay Boston cop who said he was a mortician or something hasn't had much of a chance to do anything except ally with the losing side, over and over and over. He did have a nice moment when he came out to millennial mastermind Zeke Smith, only to lose his new buddy in the next vote. It'd be a miracle if he wins.