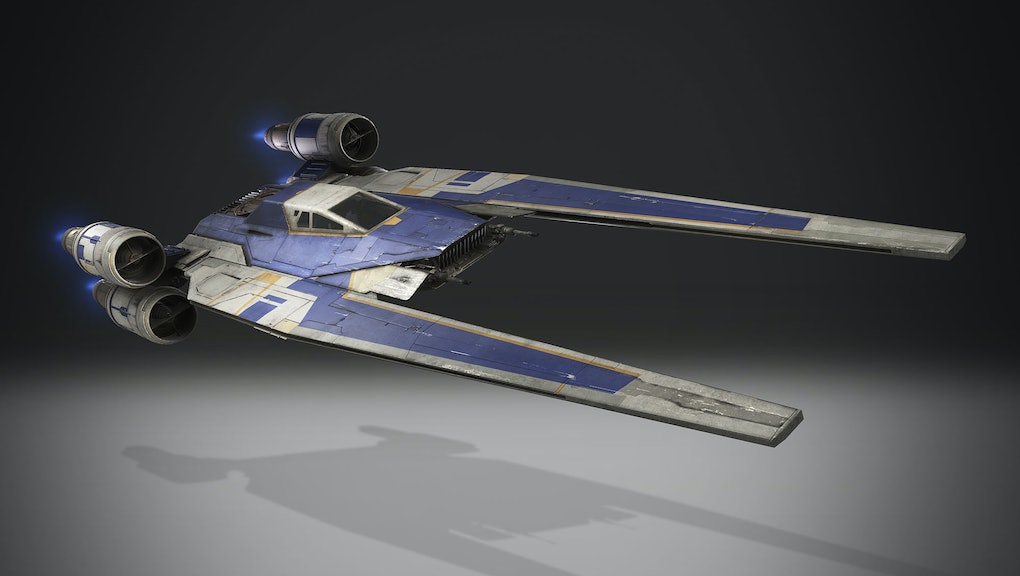 When the original Star Wars Battlefront was released for PlayStation 2 and Xbox in September 2004, it hewed closely to the combined arms combat mantra of the Battlefield series. Players could spawn as infantry and run around while shooting at other players. They could also board vehicles and fly or drive while continuing to shoot at their enemies.

The new Star Wars Battlefront, released for PlayStation 4 and Xbox One in 2015, was much more infantry-centric than any of the Battlefield games, however, with only a few modes focusing heavily on vehicle combat. Fans of the Battlefront franchise going all the way back to the PS2 version were not pleased.

Star Wars Battlefront 2 release date 2017: Rogue One DLC is a step in the right direction

The Scarif DLC for Star Wars Battlefront includes a three-stage game mode called "Infiltration" that puts the spotlight on infantry and vehicles more equally. It's a far cry from freely swapping between infantry and vehicle combat during a match, but it's a good start.

In the first stage of an Infiltration match, Rebels in X-Wing fighters have to escort a teammate piloting a U-Wing fighter/troop transport to a specific point on the map, while Imperial TIE Fighters try to shoot down the U-Wing. The U-Wing fighter is a new ship introduced by Rogue One.

The second and third infantry-based stages take place on the planet Scarif, a new planet added to Star Wars lore by Rogue One. The Rebels are tasked with blowing up Imperial cargo shuttles (another new vehicle from Rogue One) and then escaping the planet.

It's still infantry-heavy content, but the Scarif DLC does give Battlefront players seamlessly connected stages in a new game mode that embraces the idea of combined-arms combat. That's enough to give us hope that Dice will better serve long-term Battlefront fans with proper Battlefield-style fighting in Star Wars Battlefront 2.

For more video game news, check out the latest from Mic, including the latest on Pokémon Go, Pokémon Sun and Moon, Overwatch and Final Fantasy 15.