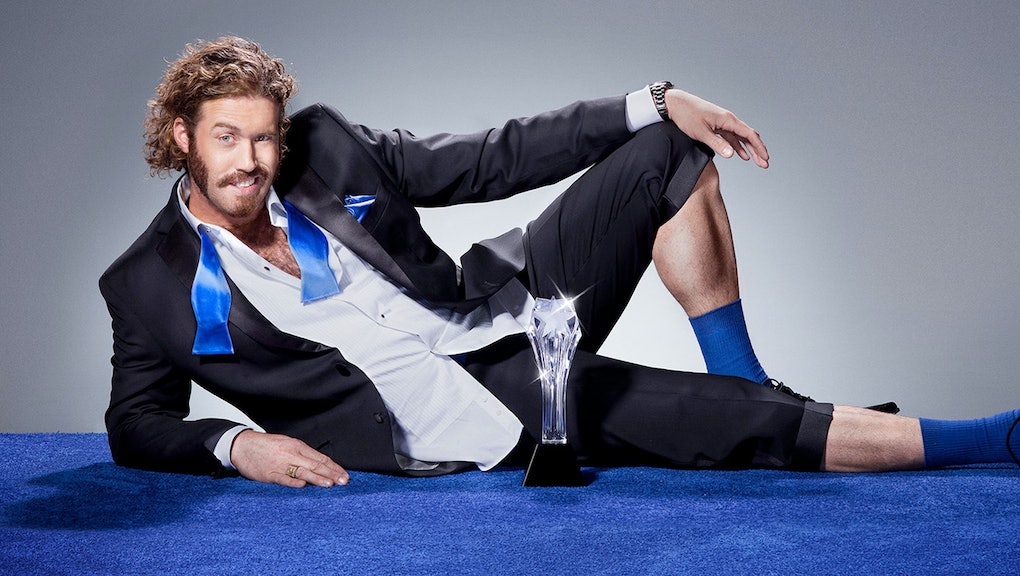 The host of the 22nd Annual Critics' Choice Awards is in the news, and not just for his nomination for best supporting actor in a comedy series. T.J. Miller, the Silicon Valley star and host of the upcoming Critics' Choice Awards, has been arrested for allegedly slapping his Uber driver, TMZ reports. The cause of the alleged altercation? President-elect Donald Trump.

TMZ is reporting that Miller was picked up by an Uber from the GQ Man of the Year party Friday morning. The driver claims the two got in an argument over the newly elected president, leading Miller to slap him upside his head.

The report states that the driver did not have any visible injuries, and T.J. Miller has been released without having to post bail. Sources tell TMZ that the actor did appear intoxicated.

The arrest occurred just a few days before the awards ceremony, which Miller also hosted in January 2016. He's expected to appear at the event, which will take place on Sunday, Dec. 11.

In addition to his Critics' Choice Awards hosting duties, Miller can be seen this weekend in theaters as one of the leads in Office Christmas Party, also starring Jennifer Aniston, Jason Bateman and Kate McKinnon.

You can check out the trailer for the film below: