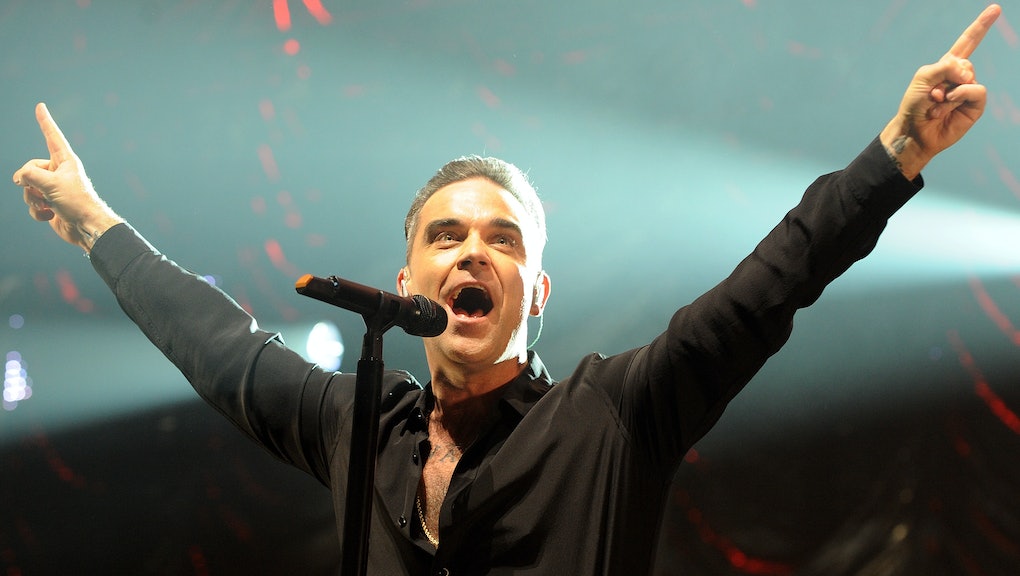 The 2016 BBC Music Awards are set to commence Monday, Dec. 12. In just its third year of existence, the awards show in London is promising to provide viewers with "spectacular performances and surprising collaborations from some of the biggest names in the business."

It seems like they will deliver: Performers will include John Legend, Robbie Williams, Zara Larsson, Craig David and Lukas Graham, among many others.

- Song of the Year

If you have a cable subscription that includes the BBC America station, you can watch the BBC Music Awards on TV. But there is a small catch: They're broadcasting two days after the show airs live. Although the BBC is livestreaming the show, it won't be available for audiences outside the U.K.