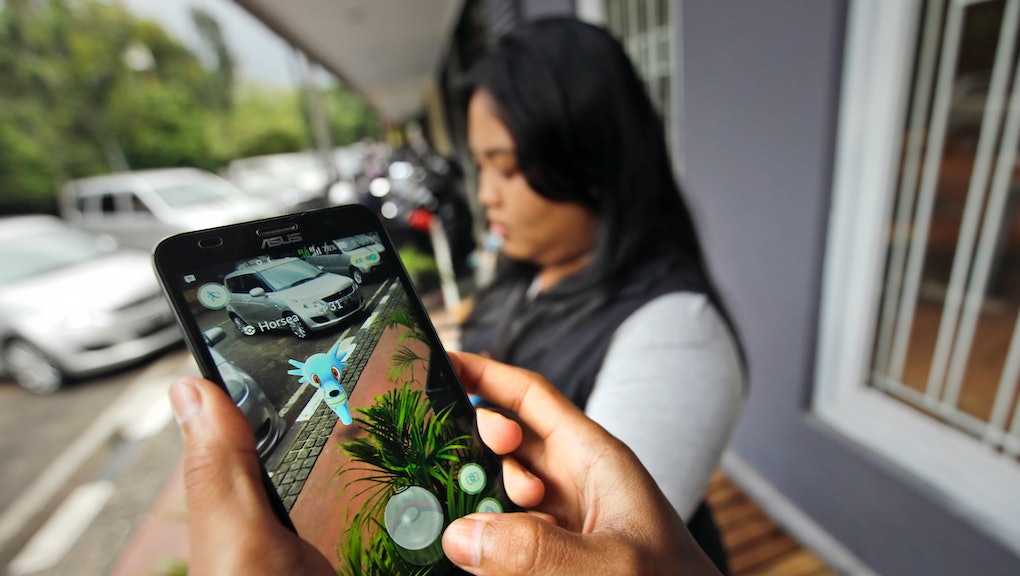 All Gen 2 Pokémon: These are the 98 you're still looking for in 'Pokémon Go'

Niantic's highly anticipated Dec. 12 Pokémon Go reveal has come and gone — and it was underwhelming, to say the least. Instead of getting all the Gen 2 Pokémon, we got just a few.

Only two Gen 2 Pokémon, Togepi and Pichu, have been named by Niantic as part of the Pokémon Go update, and you can only hatch them via eggs. There will be "select" Gen 2 Pokémon also appearing in eggs as of Monday, but there are still 98 Gen 2 Pokémon that have yet to be formally added to the game or discovered as eggs. We thought you might like to meet them, even if you can't add them to your Pokédex anytime soon.

Each Pokémon is coded with a number. Gen 1 Pokémon begin at No. 1, Bulbasaur, and end with No. 151, Mew. All the Pokémon currently in Pokémon Go are working off the same numbered list as Gen 1. So the list of Gen 2 Pokémon begins with No. 152, Chikorita, and ends with No. 251, Celebi.

The Pokémon Company publishes a Pokédex of all the known Pokémon species. It makes for an excellent primer if you want to learn about new Pokémon before they arrive in Pokémon Go. Here's where the original generation ends and Gen 2 begins:

Some new Pokémon in Gen 2 are evolutions of Gen 1 Pokémon, which makes for a nice sense of continuity. It also makes it more worth evolving some Gen 1 Pokémon — even if they're not endgame Pokémon — because you know a third evolution is coming.

For example, Gen 1 Pokémon Chansey learns to evolve into Blissey, who you can clearly see in the Pokédex below, in Gen 2. That could make the already formidable Pokémon Go gym battler even more impressive in the future.

Gen 2 also introduces baby Pokémon, pre-evolved forms of the pocket monsters we already know and love. Niantic already confirmed it's adding Pichu into the game (along with the brand new Gen 2 species Togepi), but what about other pre-evolutions like Cleffa and Igglybuff? Take a look at them both in this Pokédex screenshot.

Of course, there are also plenty of entirely new Gen 2 Pokémon. Unfortunately, for now, there's no way to know which of them may become key endgame battles in Pokémon Go.

With the introduction of so many brand-new Pokémon comes a potential rebalancing of power within Pokémon Go. Finding Gen 2 Pokémon that can overpower endgame Gen 1 is only a matter of time. At that point, all the top 10 and top 20 lists will have to be refreshed again.

If Pokémon Go Gen 2 follows the same rules as Gen 1, the further we get into the lineup the more powerful the Pokémon become. If so, Tyranitar, Lugia, Ho-Oh and Celebi (pictured in the Pokédex screenshot below) will be the first candidates for Gen 2 endgame Pokémon — assuming those Pokémon ever appear in the mobile game at all.

Here's the full list of Gen 2 Pokémon. Hopefully, we'll eventually see all (or at least most) of these creatures turn up in Pokémon Go:

If you will not allow snow to get in the way of hatching Togepi and Pichu, you may also want to check out Mic's Pokémon Go guides. Here's the new top 10 attackers list and the new top 20 rankings following the balance update, guides on post-update Chansey and Rhydon, everything you need to know about finding the long-awaited Pokémon Ditto, creating new PokéStops, how to maximize your chances of catching Pokémon and fresh information about how PokéStops distribute Pokémon eggs.