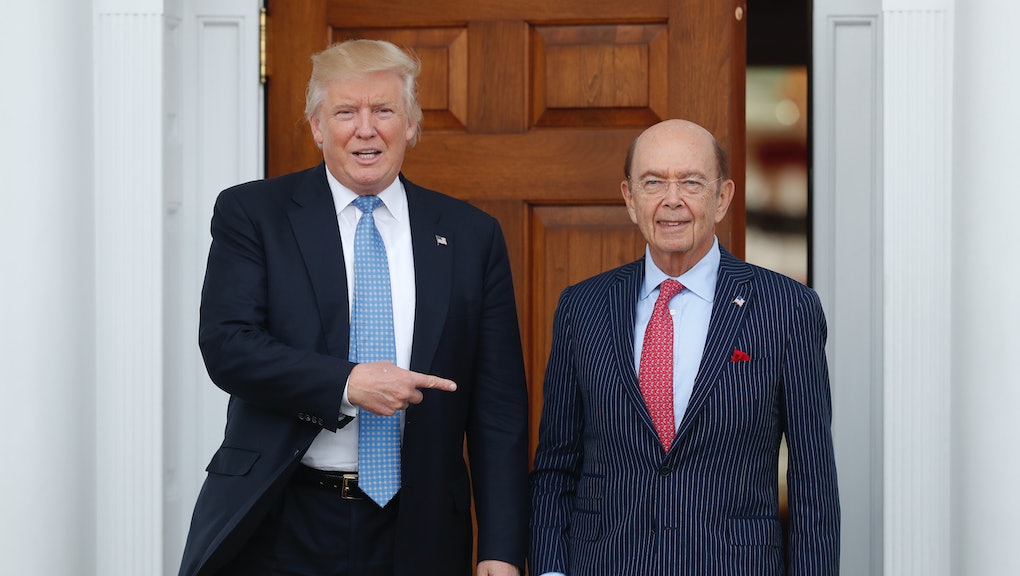 How to make 80 times what the Apple CEO earns

Apple CEO Tim Cook isn't even the highest-earning employee at his company, but considering his compensation of $10.3 million in 2015, it's safe to say his take-home pay puts Cook among the most well-compensated Americans.

But Cook's income is less staggering when compared to the take-home pay of CEOs working in private equity — a secretive subset of financial services firms that emerged in the late 1970s to buy and sell private companies for profit.

And while tech executives like Mark Zuckerberg may have higher net worths — in his case, thanks to Facebook's soaring stock prices — tech industry annual payouts generally lag those in private equity.

Blackstone Group CEO Stephen Schwarzman, for example, earned nearly $800 million in 2015 — some 80 times what Cook made — in exchange for running what is currently the most valuable company in the world in terms of market capitalization, a popular measure of a company's value.

Now, defenders of private equity argue the industry helps make companies more innovative, pointing out improvements to businesses bought — and the fact that they're often approaching bankruptcy and likely to shed jobs anyway.

But it's unclear whether the value private equity adds to the economy actually balances out its costs: It is often more profitable for PE firms to "flip" companies than create sustainable value by investing in them for the long term.

Private equity typically follows a pretty predictable playbook: Buy a company, reduce costs to improve the balance sheet, charge hefty fees in exchange for reforming the company and line up a new buyer.

Research — including work from Harvard's Institute for Responsible Investing and a detailed study from the Roosevelt Institute — has found that some of private equity's methods contribute to what's known as short-termism, a broad idea that describes benefiting shareholders in the short term at the expense of what's better for everyone in the long term.

One example of short-term behavior is the heavy use of debt, which private equity firms often use to acquire struggling companies. This is beneficial in the short term for a few reasons: It's great from a tax standpoint, because debt counts as a liability and can help reduce a company's overall tax burden.

Because private equity firms are private and secretive by nature, critics argue the incentive to use short-term tactics at the expense of long-term sustainability is too strong, and can even lead to slashing jobs and neglecting crucial safety standards if it will temporarily improve the company's outlook.

One example would be the now famous Sago mine, purchased by a private equity firm headed by billionaire Wilbur Ross. Ross was recently tapped by President-elect Donald Trump for secretary of commerce, further stoking concern about a Cabinet that's turning out to be replete with the superrich.

In 2005 alone, the Sago mine was the subject of 208 safety violations — 96 of them substantial — which Ross admitted to ABC he understood, despite not being involved in the mine's day-to-day operations.

Just a few days into 2006, a deadly mining explosion at Sago killed 12.