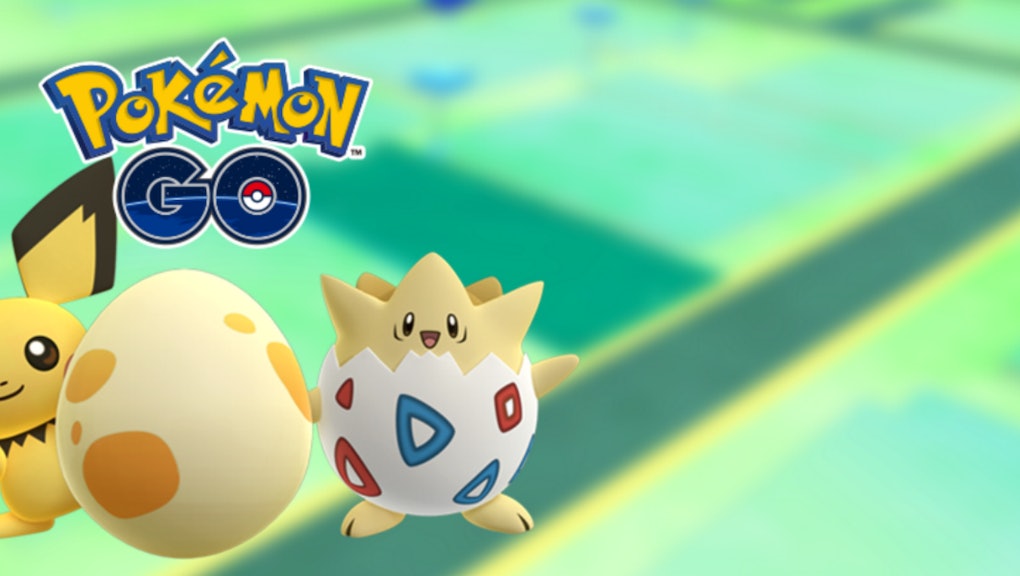 What are the "select Pokémon" from Gen 2 hatching from eggs in Pokémon Go?

Yesterday, when Niantic announced the arrival of Gen 2 Pokémon in Pokémon Go, the developer called out only two species by name: Pichu and Togepi. There are other Gen 2 Pokémon lurking in Pokémon eggs as of the update, but it's up to the Pokémon Go community to figure out the identities of the "select Pokémon."

"Baby Pokémon" is a term that hails from Pokémon Gold and Silver, the games that Gen 2 Pokémon are drawn from in Pokémon Go. According to unofficial Pokémon resources Bulbapedia and Serebii, baby Pokémon in the main Pokémon games are mostly defined by how players can earn them. You cannot catch baby Pokémon in the wild: They have to be bred, or hatched from eggs.

Pokémon Go Gen 2 eggs: Why the new Gen 2 Pokémon in Pokémon Go can only hatch from eggs

As frustrating as it is that you can acquire Pichu, Togepi and the other new Gen 2 Pokémon in Pokémon Go only by hatching eggs, the reason may lie in lore about baby Pokémon.

Pokémon breeding was a new concept when introduced in Pokémon Gold and Silver. Baby Pokémon could only be obtained by breeding, or if someone gave your character a Pokémon egg that hatched a baby. You could not catch a baby Pokémon in the wild.

Therefore, being able to earn baby Pokémon from Gen 2 only by hatching eggs does make sense if Niantic is trying to be true to the original Pokémon games that inspired Pokémon Go.

In that case, Pokémon Go players may have to wait until Gen 3 to catch baby Pokémon in the wild, as this was not possible in the main Pokémon games until the third game in the series, Pokémon Ruby and Sapphire.

Take Pikachu, for instance. Prior to the introduction of Gen 2, Pikachu only had a single evolution, into Raichu. Now there's a previous evolution to Pikachu named Pichu, and so the Pokédex in Pokémon Go has been adjusted. By examining the Pokédex, you can get a better sense of the new baby Pokémon included in Gen 2.

If you're digging through your Pokédex to see how many babies you have to catch so far, you may also want to check out Mic's Pokémon Go guides. Here's the new top 10 attackers list and the new top 20 rankings following the balance update, guides on post-update Chansey and Rhydon, everything you need to know about finding the long-awaited Pokémon Ditto, creating new PokéStops, how to maximize your chances of catching Pokémon and fresh information about how PokéStops distribute Pokémon eggs.