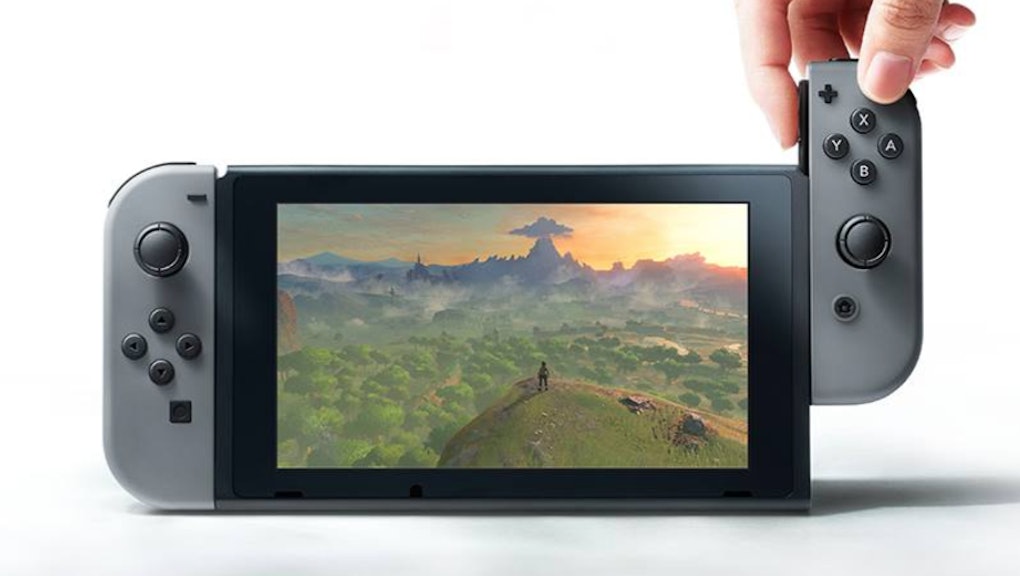 Nintendo Switch hype is quickly growing, even though the new console won't launch until March 2017. We still don't know the console's release date, price and a bunch of other key details, but we should be getting that information pretty soon.

Nintendo Switch presentation 2017: Time, livestream and everything we know so far

The Nintendo Switch presentation will take place at 11 p.m. Eastern (8 p.m. Pacific). You'll be able to watch it live on Nintendo's website.

Here's what we know about the console so far. The Nintendo Switch is built for on-the-go play and seamless switching between television and Switch screen while playing a game. It has new input devices called Joy-Con controllers and a March 2017 release date.

That's all we know for sure. Information like price and game selection at launch is entirely in the realm of speculation. The price is expected to be revealed at the Jan. 12 event according to Nintendo president Tatsumi Kimishima, who shared the information during the investor presentation.

Nintendo Switch presentation: How to get your hands on the system before March 2017

Kimishima, during the aforementioned presentation, also revealed that hands-on events would be held for press, Nintendo partners and players after the Jan. 12 presentation.

We don't have any other information on those events, either, but keep an eye out for any announcements after Jan. 12. Maybe you can get a chance to play with the Nintendo Switch before it's actually released!