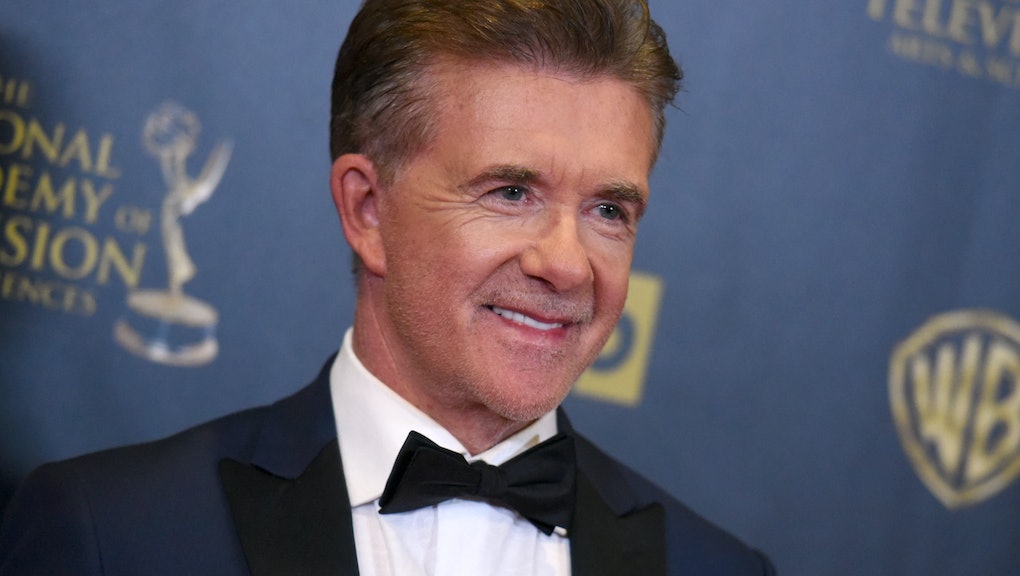 Alan Thicke cause of death: 'Growing Pains' actor dead at 69 from heart attack

Canadian actor Alan Thicke, best known for his role as father Jason Seaver on 80's sitcom Growing Pains, died of a heart attack on Tuesday at the age of 69 while playing hockey with one of his sons, the Hollywood Reporter wrote.

According to US Weekly, his last known location was Whistler, British Columbia.

In addition to hosting gigs on several Canadian game shows, Thicke was the host of the short-lived 1983 U.S. talk show Thicke of the Night and recently had a cameo on Netflix reboot series Fuller House. He was the father of pop singer Robin Thicke of "Blurred Lines" fame, and had two other sons, Brennan and Carter Thicke. Thicke is also survived by his spouse, Tanya Callau.

Thicke also starred in two Growing Pains spinoff films: The Growing Pains Movie and Growing Pains: Return of the Seavers, and was nominated for both a Golden Globe Award and a Daytime Emmy Award.