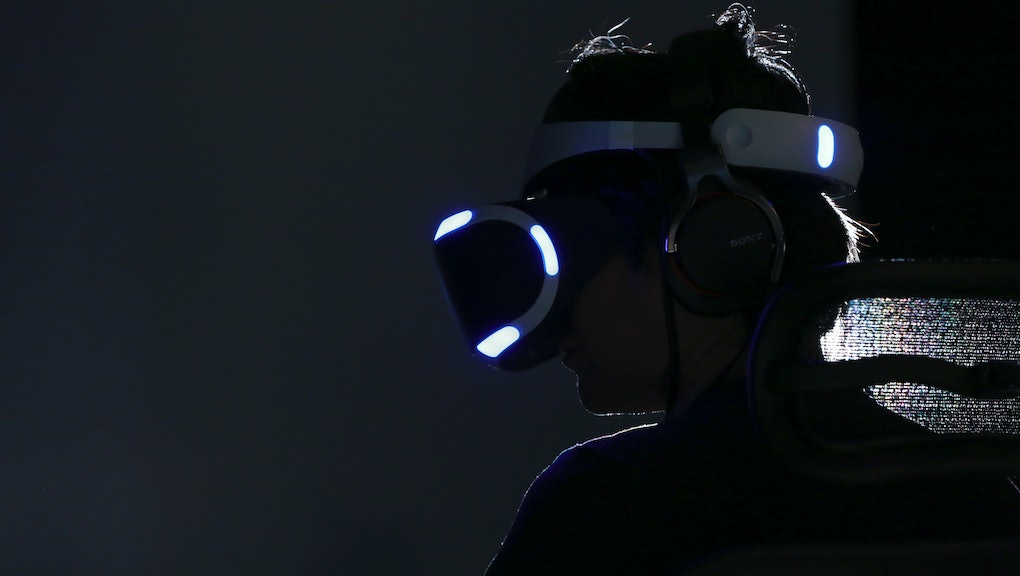 The future is now: Here are the biggest scientific and technological advances of 2016

2016 was a rough year for some of the biggest names in innovation. Facebook was plagued with fake news, Samsung phones exploded and Theranos suffered a stunning fall from grace. But in many ways, 2016 also gave rise to some of the brightest technological advances. Here are five of the most incredible breakthroughs that emerged in 2015.

The stuff of science fiction is inching closer to reality with the advent of autonomous vehicles. Tesla Motors, expanding upon its Autopilot mode introduced in 2014, announced all models built from October onward would come equipped with the hardware needed for full self-driving capability. And CEO Elon Musk raised the bar even further with the pledge that fully autonomous driving — meaning drivers merely need to instruct the vehicle where to go — will become a reality in 2017.

Tesla isn't the only auto company making strides. Ford, General Motors, Volvo and Google, among others, are successfully experimenting with self-driving cars. And Uber became the first ride-share company to put autonomous vehicles on the street with the implementation of the technology for everyday customers in Pittsburgh and San Francisco.

Facebook didn't launch the era of social media live streaming — Meekrat (RIP) and Twitter's Periscope did. But this technology's appearance on the world's most popular social media platform ushered in a new style of storytelling. From silly viral content to red carpet coverage and citizen journalism, Facebook Live is transforming the way we broadcast events through a personal, point-of-view lens.

Movies and television often depict rockets landing upright in a neat, measured fashion, but that was never the reality of space travel. Now, it is.

Amazon's Jeff Bezos and  Musk (yep, again) each pulled off vertical landings with Blue Origin and SpaceX, respectively. Both ventures are massive achievements. The simplest of position changes will have profound effects on the way we traverse our solar system, and possibly more. Rockets landing upright means they can return to their launch pads safely and be refueled again for future missions. That saves millions — perhaps billions — of dollars on constructing new spacecraft, which in turn lowers the cost of flight and conceivably opens new doors for interplanetary travel.

Virtual reality still has a way to go before it enters the mainstream, but it's coming, and soon. The Oculus Rift and HTC Vive set the standard with a pair of stunningly immersive high-end systems, and Samsung and Sony's PlayStation introduced the world to reasonably affordable devices. The technology is there (and still improving), now it's just a matter of lowering the prices a tad more to make the VR experience accessible to everyday consumers.

Scientists are on the verge of perfecting a treatment that could save thousands of cancer patients and open the door to cures for the likes of HIV and multiple sclerosis. In 2011, biopharmeceutical company Cellectis developed a method to program T cells, the "killer" cells of the immune system, with new DNA instructions to correct the blood cells affected in leukemia. The results often lead to complete remission have been so successful over the past five years that President Barack Obama signed a comprehensive $6.3 billion law funding a "Cancer Moonshot Task Force" aimed at eradicating the disease.