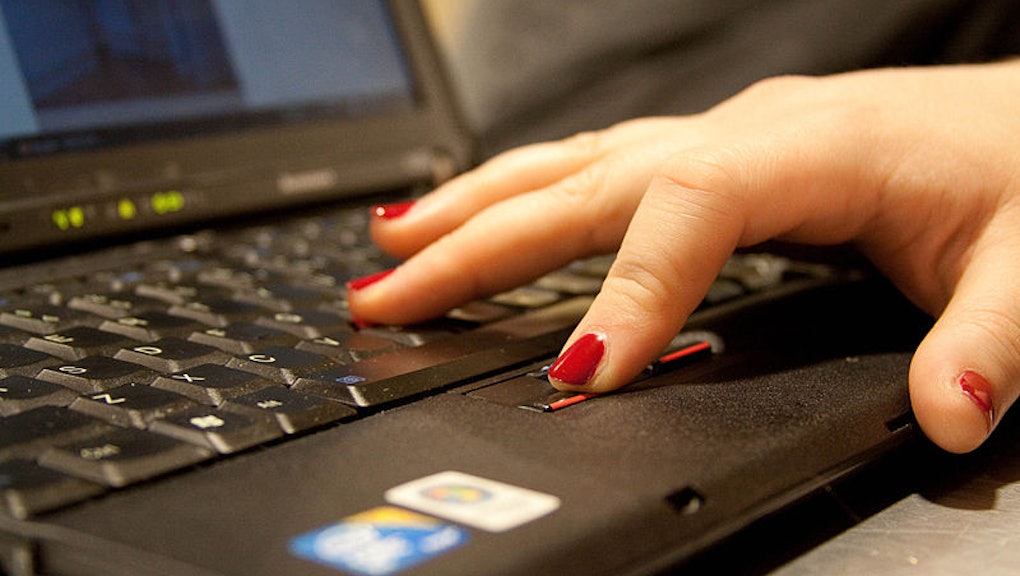 "Our findings show that particular groups — such as young adults and lesbian, gay, and bisexual Americans — are not only much more likely to be victims of nonconsensual pornography, but are more likely to experience a range of online harassment and abuse," Lenhart said in a statement. "This includes other types of privacy violations, such as having their online or phone activity monitored, or having their passwords stolen or coerced by others."

In 2009, a Wyoming woman whose ex-boyfriend had advertised her on Craigslist as someone looking for "a real aggressive man with no concern for women" was raped, at knifepoint, by a man who responded to the ad. In 2013, a Maryland man was found guilty of posting fake ads about his ex-wife, including one that said "Rape Me and My Children." Fifty men showed up at the condominium where the woman lived with her children; some tried to break in.