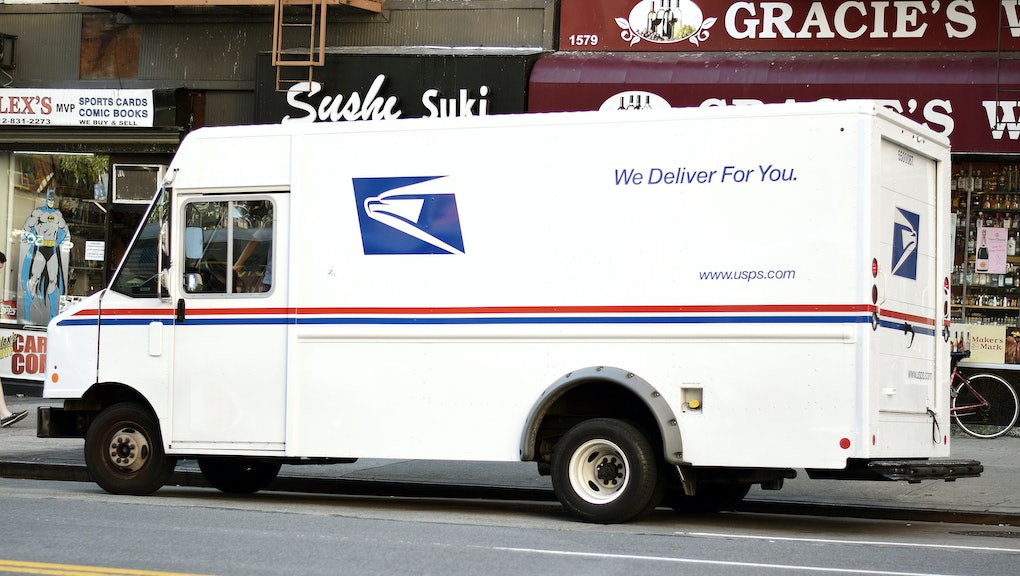 Life for American workers will change quickly and dramatically in coming years— in part thanks to technology, changing consumer habits, and unknowables like the consequences of President-elect Donald Trump's policies.

Some jobs are inevitably going to thrive, while others will suffer.

Indeed, there are 10 jobs with declining prospects in coming years, according to a report published by CareerCast Thursday and based on Bureau of Labor Statistics data on expected hiring through the year 2024.

Here's a roundup of the jobs that are endangered, with the growth outlook for each job to 2024 — plus the median salary.

Surprised? It turns out outsourcing — and the shift of computer programmers' traditional responsibilities to other IT workers — has started to wipe out this coding-focused job in the United States.

The good news? Growth prospects are good for hiring in other computer science areas, like software development.

Fewer and fewer people are reading physical newspapers, which means fewer companies want to advertise in them, which means less money... you see where this is going. That all leads to fewer newspaper reporters.

But there is always digital media! And brands are hiring.

It's not news that younger generations are not listening to the radio nearly as much as their parents or grandparents did.

There is much less of a need for broadcasters, but those skills are just as valuable in areas like podcasting. So other opportunities abound.

In the good old days, you had yourself a cobbler and a tailor to make bespoke everything for you. Well: if you were rich enough.

Now it's all H&M and Zara — and when things start to tear or wear thin, people aren't taking the time or money to get them fixed by seamstresses and tailors. They throw their threads away and buy more stuff.

Tailoring skills are not as easily or obviously transferable to other roles, but there's always design or other roles in the fashion industry.

Technology is to thank for diminishing this role, too.

Software programs have undermined the need for insurance underwriters, and any leftover responsibilities — that can't be fulfilled by software — are generally being absorbed into other jobs.

Outsourcing, innovations in manufacturing, and online shopping are killing this line of work. But there's always working in jewelry design rather than running your own shop.

The demand for jewelry isn't likely going anywhere — it's just how people are buying it that has changed.

Thanks, Spotify. People are increasingly becoming their own DJs. Connecting your phone to your Bluetooth speakers and choosing a pre-made party list has made the role of the table-turning DJ nearly defunct.

Of course, highly skilled DJs can still use their skills in roles like music producer.

Computers, machines, algorithms. They're all doing the work of the old-fashioned meter reader — and in general meter information is now automatically sent to a central database.

Offices have changed since the days of Mad Men. No more memos or minutes or dictaphone recordings need to be typed out.

People are very often either typing themselves (it's no longer a rare skill) or administrative assistants are fulfilling some of the duties a typist might have in the past. And voice dictation software just keeps getting better.