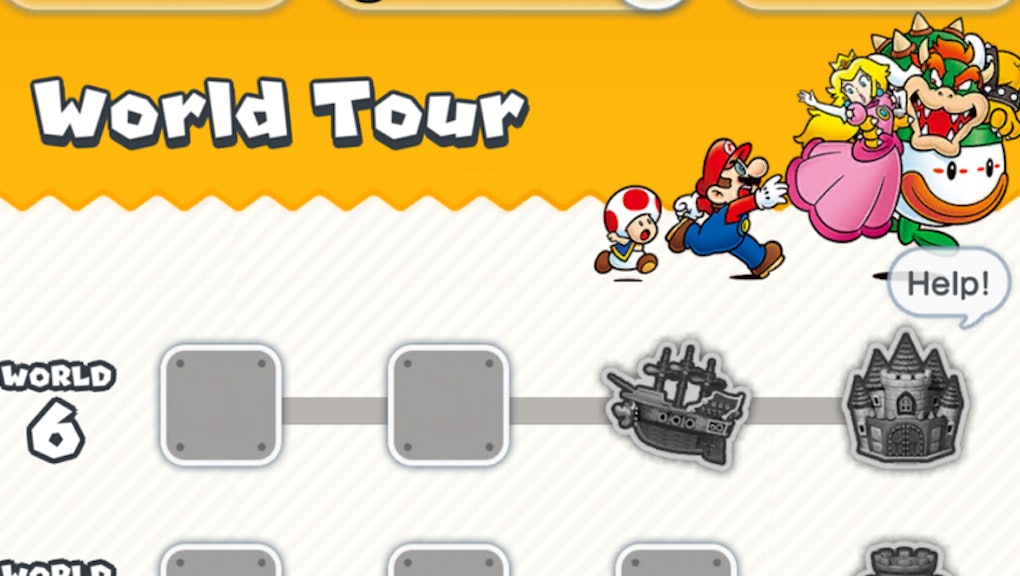 Where is 'Super Mario Run'? Here's why you can't download the game yet.

The Super Mario Run release date of Dec. 15 is upon us and the Nintendo game is nowhere to be found. On stage at Apple's fall event, Nintendo's Shigeru Miyamoto promised the game would make its way to iPhone and iPad devices mid-December. The company later confirmed the exact date, but the app continues to be unavailable.

Where is Super Mario Run?

Applications on Apple's App Store tend to release first in New Zealand and slowly make their way across time zones. But Super Mario Run has yet to launch there. At the time of this writing, it is now Dec. 16 in the country even though that region was promised a Dec. 15 release as well.

Update: Super Mario Run is out! For select users, that is. While some are reporting that they're able to download the game now, others are still without the game. If you're still seeing "Notify" and not "Get" on the Super Mario Run, refresh the App Store app page or quit the app and open it again to toggle the download button.

Super Mario Run is set to come out at some point on Thursday, but as of this moment, it's still not available. You can sign up for an alert as soon as the game goes live in the App Store by hitting the "Notify" button. We've reached out to Nintendo for more information and we'll let you know as soon as we hear back.