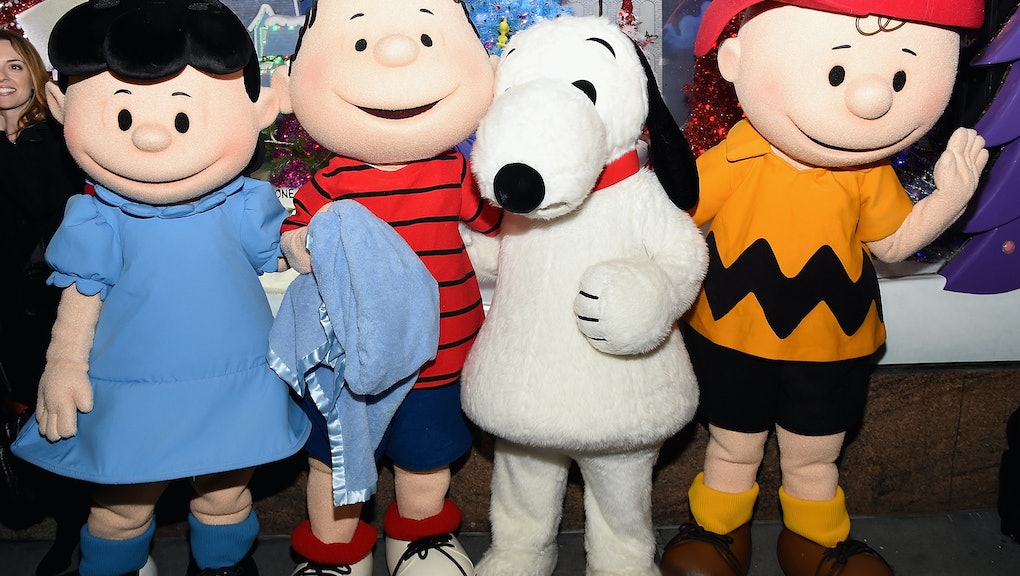 When and where to watch 'I Want a Dog For Christmas, Charlie Brown'

A classic Peanuts Christmas cartoon special is set to air this evening... It's just probably not the one you are thinking of.

Charlie Brown, Snoopy, Linus, Lucy and the rest of the Peanuts gang have provided us with countless holiday memories that continue to entertain new generations of viewers. Everyone knows what a Charlie Brown Christmas Tree looks like, and the dejected, depressive mood of the "blockhead" has often been imitated (but rarely replicated).

The classic special from 1965, A Charlie Brown Christmas, is likely the most memorable for Peanuts fans. But that special already aired earlier this month, so if you're looking to watch that you'll have to find another way to do so besides network television.

However, if you still need your Peanuts fix, there is another, lesser-known (but still endearing) special that revolves around Christmas that airs Saturday night: I Want a Dog for Christmas, Charlie Brown.

First airing in 2003, the special stars an unlikely Peanuts character: the younger brother of Linus and Lucy Van Pelt, Rerun (Jimmy Bennett). Desperately wanting a dog for Christmas (but being told by both his mother and older sister he can't have one), Rerun instead seeks to spend time with his favorite dog pal, Snoopy.

Rerun is disappointed to find out that Snoopy is busy doing, well, Snoopy things. So Rerun asks Snoopy to invite his cousin Spike from the desert-esque community of Needles, California, to visit instead. Spike makes the trip to hang out with Rerun, and of course it doesn't go down as planned. Rerun's older sister Lucy (Ashley Rose) overfeeds Spike, and Rerun slowly comes to realize certain things about pet ownership.