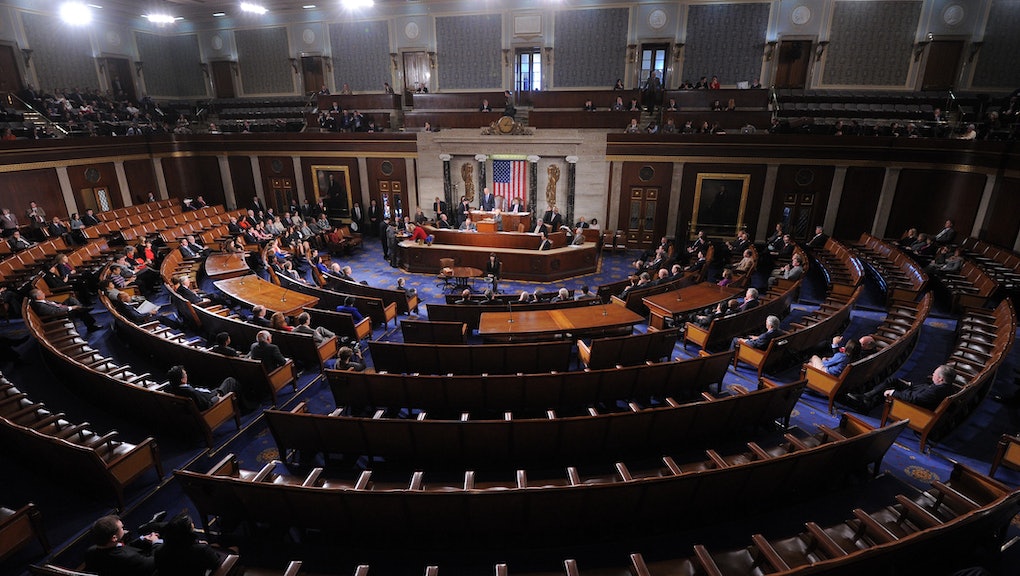 What time will we know the Electoral College vote?

On Monday, electors from all 50 states and Washington, D.C., will assemble in their state houses and elect the next president of the United States.

Typically, the Electoral College vote is a straightforward procedure, as electors follow the popular vote in the state they represent and the previously announced president-elect is verified to become the next president. But this year may be different. As controversies continue to mount against President-elect Donald Trump, from his numerous conflicts of interest to openly provoking the Chinese, many are looking to the Electoral College as the last bastion of hope for keeping Trump from the Oval Office — and the nuclear codes.

Though there have been only 157 "faithless electors" — electors who didn't cast their vote for the president-elect — since the Electoral College's founding, this election could see far more of these than usual. So far, only one Republican elector, Chris Suprun of Texas, has publicly declared his intention to vote for someone other than Trump. However, Politico reported Harvard University professor Larry Lessig, who has been offering free legal counsel to electors, claims to have heard from 20 who would consider making the switch. In order for Trump to fall short of the 270-vote majority needed to secure him the presidency, 37 Republican electors would have to defect.

How this vote will play out remains to be seen — and there's a chance we may have to wait until after Monday to find out.

After the states vote on Monday, it's likely that we'll find out the outcome later in the evening, assuming that each state publicly declares its results right away. The National Constitution Center noted that the Associated Press announced the 2012 Electoral College results shortly before 6:00 p.m. Eastern on Dec. 17, 2012, the date the vote was held. Of course, the results of that election were far less contentious, with President Barack Obama winning both the popular and electoral vote.

Americans will also be able to see the official certificates of votes and Electoral College results on the Office of the Federal Register website after they're received and verified, which the website notes will be "sometime after the Electors meet and vote on Dec. 19, 2016."

The vote, however, will not be officially counted and announced until Jan. 6 at 1 p.m. Eastern, when members of the U.S. Senate and House of Representatives will meet to officially record the electoral votes. The meeting, presided over by Vice President Joe Biden, will give legislators the opportunity to challenge any individual electoral votes — by a faithless elector, for instance — as well as the votes from an entire state delegation. Any objections, which must be presented in writing, will be discussed by the House and Senate, who will have two hours to split up and consider their stance on the objection. If both chambers agree, the objected votes are thrown out, but the New York Times noted that no objection to an electoral vote has ever been sustained.

At that point, Biden will declare the Electoral College results, and — barring a miracle on Monday — Donald Trump will officially become the next president of the United States.