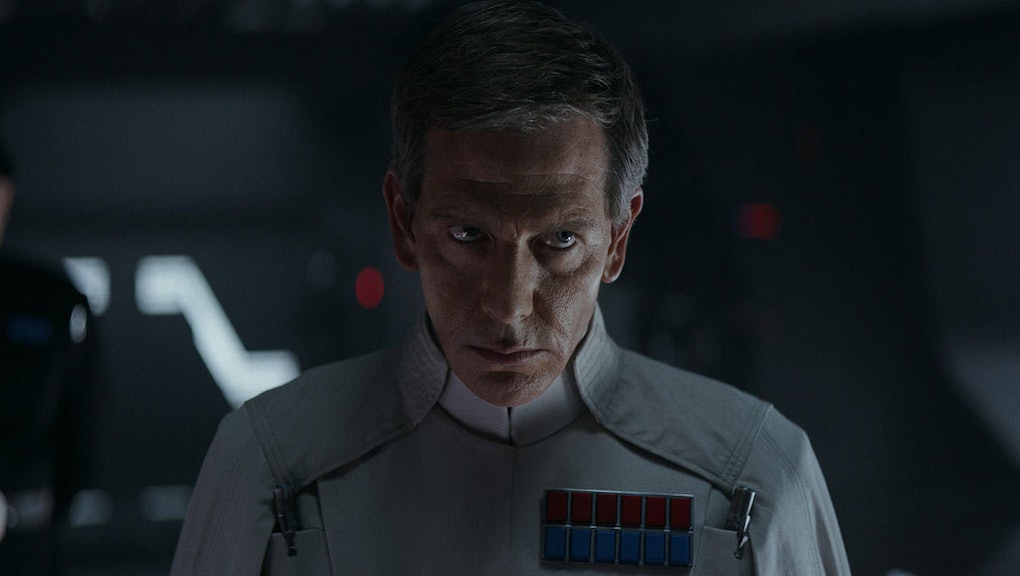 ‘Rogue One’ had a huge box office opening, which must be really awkward for the alt-right

It's one thing to boycott a movie that is bad — if you elected not to go see Suicide Squad, that was probably the right call. But the boycott movement for Rogue One: A Star Wars Story, which opened over the weekend, had a heinous and unfortunately familiar tune: It would be bad, according to Neo-Nazis, because it is "anti-white" propaganda.

So how did that work out? Turns out, America really likes anti-white propaganda, as Rogue One's opening weekend drew in $155 million. For those unfamiliar with box office numbers, it's more than just good: It's the second-highest December opening of all-time.

Despite the very obvious parallels between Star Wars' Empire and the Nazis of human history, it appears the #DumpStarWars movement stemmed from Rogue One because of the diverse cast, as well as one of the writers of the film, Chris Weitz, vocally supporting Hillary Clinton. Weitz unleashed negative (now-deleted) tweets about President-elect Donald Trump. The boycott — per alt-righter Mike Cernovich — was a result of members of the movement feeling attacked by Rogue One.

But with a record-setting opening weekend and positive reviews in the books, the #DumpStarWars movement should be considered a failure, right? Well, it depends on who you ask. Cernovich celebrated Rogue One's box office numbers on Twitter, because they are lower than The Force Awakens' opening numbers from last year.

Hmm. While yes, Rogue One did pull in less money than The Force Awakens, we are talking about the first Star Wars spinoff film being compared to the highest grossing movie in America — ever. The figure also doesn't account for Rogue One's overseas success; combined, the film hauled in over $290 million over its opening weekend. Is that pretty good?

"This is the king of all franchises," Jeff Bock, a box office analyst, told Variety. "No other franchise is even close."

With a production budget of around $200 million, Rogue One has already netted a $90 million profit, and we're only talking about the first weekend numbers. But sure, with the right amount of ignorance, apparently anything can be deemed a failure.

The anti-white propaganda film, Rogue One, is currently playing in theaters nationwide.