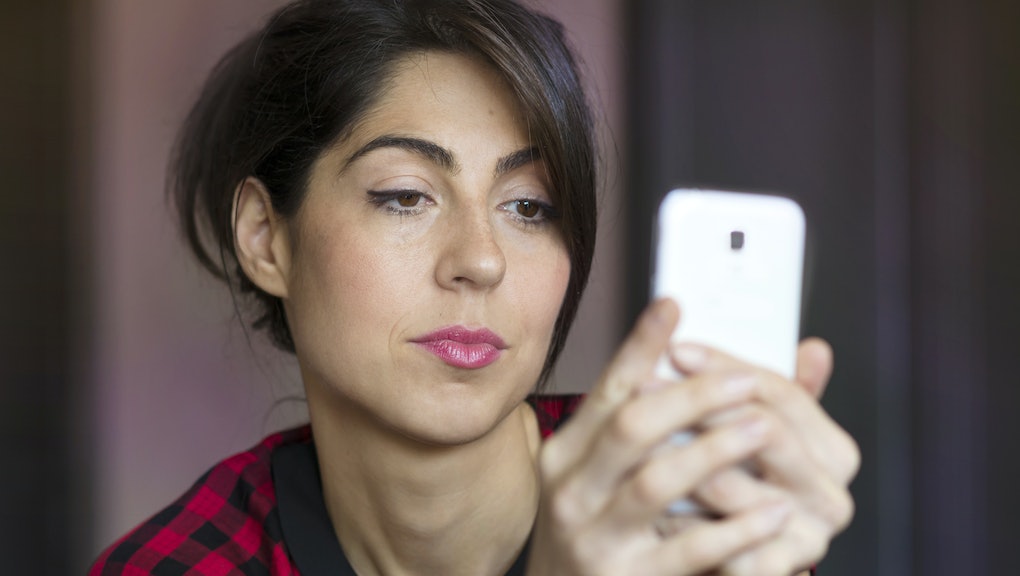 If Instagram's priority is cleansing its platform of sexually suggestive images, it's overlooking an entire universe of content falling under these diacritic-laden hashtags. There are about a million photos under the hashtags #siki?mekisteyen, #cöcks, #sëxo and #pörnös, collectively.

How to get away with violating Instagram's nudity policy

According to Instagram's Terms of Use, "you may not post violent, nude, partially nude, discriminatory, unlawful, infringing, hateful, pornographic or sexually suggestive photos or other content via the service." It's notable, then, that relatively benign images (depictions of female nipples) seem to be policed with the same, if not more, rigor as others (erect penises, penetration).

Despite the policy, there is still a double standard around nudity: Body-positive images of women are often swiftly removed from the platform, while pornographic material endures. Instagram has notoriously censored photos of topless women, female pubic hair, a plus-size woman in underwear, a woman's underwear selfie, the #curvy hashtag and even a nude illustration of Vogue creative director Grace Coddington.

But get creative enough with a scandalous hashtag, and you can scroll through loads of pornographic material in every NSFW category imaginable.

Why is this? It's unclear how or why certain types of content fly under the radar while others are blocked. Community reporting might be the big difference: Users can flag content they find inappropriate, and Instagram notes that the volume of reports doesn't influence whether or not a photo is taken down.

The #FreeTheNipple page has a disclaimer that reads, "Recent posts ... are currently hidden because the community has reported some content that may not meet Instagram's community guidelines."

The internal process of how Instagram chooses whether a photo should be removed is an enigma. Instagram has not returned repeated requests for comment on how photos featuring nudity or explicit content are flagged for removal.

While #FreeTheNipple is heavily patrolled, there is a new account successfully challenging Instagram's double standard with its own creative efforts. The account Genderless Nipples has to date circumvented Instagram's policy by posting photos zoomed in on nipples so the gender of the person remains unknown.