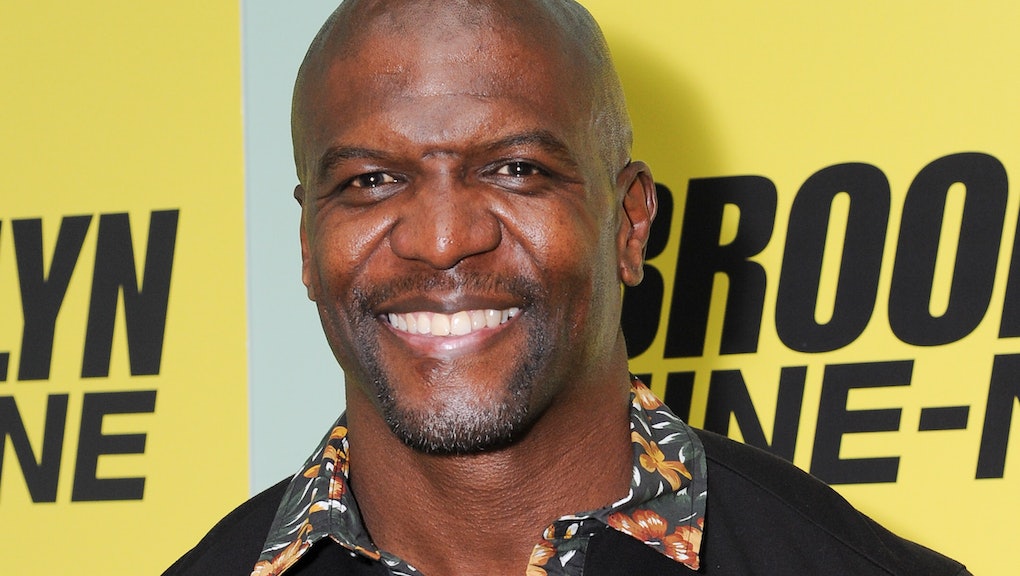 'Terry Crews Saves Christmas': When and where to watch the CW holiday special

"What we're trying to do is just take the pressure off and let people know that with a little planning, as busy as you are, and as impossible as this stuff may seem ... you can get so much more done in so little time and on budget, it will shock you," Crews told the New York Post.

Don't expect Crews to muscle most of the DIY projects himself. He will have a support team of "elves" who are experts in food and design to help families with their last-minute cooking and decorating needs. These experts include chef Dean Sheremet and designer Vanessa DeLeon. As CinemaBlend points out, Crews will likely mostly be there for comic effect.

He added, "If Christmas has a spirit animal, it's me."