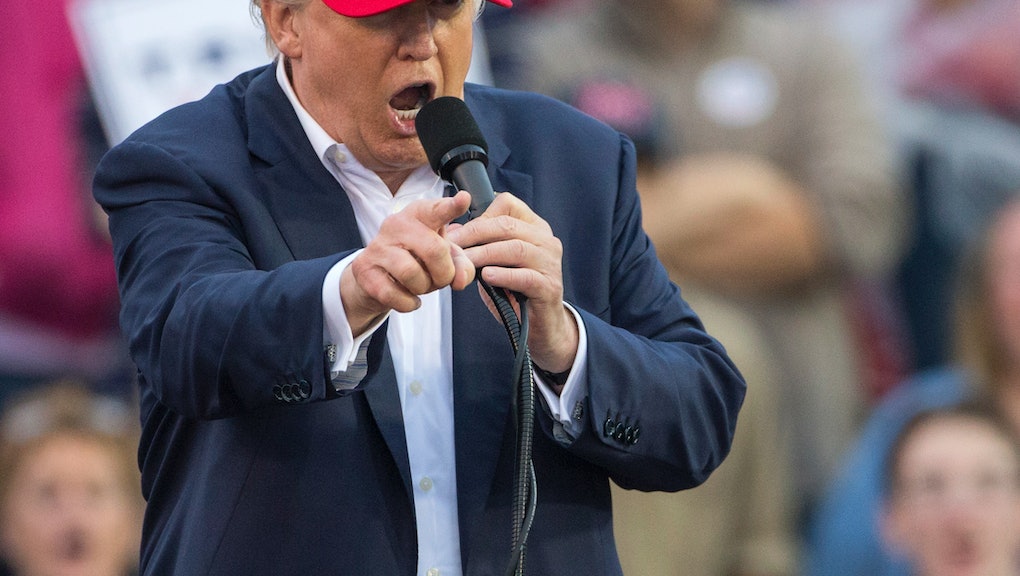 Republican President-elect Donald Trump, whose victory in the Nov. 8 presidential elections became official on Monday as the Electoral College voted for him, broke over a day of silence on Twitter to suggest attacks in Turkey, Berlin and Zurich on Monday were an assault on the "civilized world" — implicitly suggesting they came from a part of the world that isn't "civilized."

The three attacks, including the killing of Russian ambassador to Turkey Andrei Karlov in Ankara, an attack on a Christmas market in Berlin that left 12 dead and a shooting spree at an Islamic center in Zurich, have no obvious direct link to each other as of yet beyond a vague tie-in to Trump's frequent tirades against "radical Islamic terrorism."

In an official statement, Trump made the connection clearer, writing Karlov's assassination by a "radical Islamic terrorist" was "a violation of all rules of civilized order and must be universally condemned."

In addition to seemingly implying the world's 1.6 billion Muslims may not be "civilized," Trump's demand for the West to "change thinking" recalls an appalling tweet the then-candidate sent after a mass shooting that killed 49 people at Orlando's gay Pulse nightclub in June. Trump posted, "appreciate the congrats for being right on radical Islamic terrorism, I don't want congrats, I want toughness & vigilance. We must be smart!"

As of early Monday night, Trump's Vice President-elect Mike Pence was playing damage control, issuing his own tweet offering prayers for the victims and a less sweeping argument about who was responsible for the attacks.