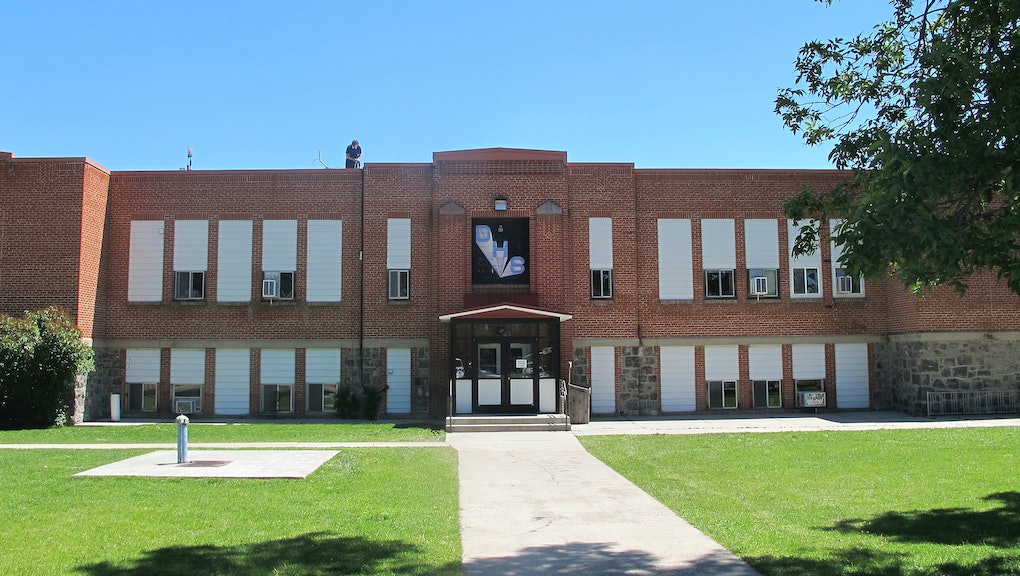 A former high school football player from Dietrich, Idaho, who was charged with raping a teammate with mental disabilities with a coat hanger in October 2015 will likely not face prison time after pleading guilty to a lesser crime.

John R.K. Howard pleaded guilty to a felony charge of injury to a child. Instead of prison time, Howard will face two to three years of probation, which he will likely complete in his home state of Texas. He may also be required to complete up to 300 hours of community service.

Howard was originally charged with forcible sexual penetration by the use of a foreign object, a felony. Due to special circumstances of the plea deal, Howard is also allowed to maintain his innocence without going to trial.

Details of what transpired between the two teammates provide a grim picture of a terrifying ordeal. In the football team's locker room, Howard and some other players allegedly offered a hug to another teammate, who is black and has a mental disability, according to KTVB in Idaho. The teammates then allegedly tackled and restrained the student, while Howard allegedly raped the student by forcing a plastic coat hanger into his rectum.

One student may have tried to stop the incident, but was allegedly told by one of the other players, "Shut up or I'll do the same thing to you."

The victim's family is suing the school district, seeking $10 million in damages.

According to the Washington Post, the lawsuit alleges that the district knew about the locker room abuse but did nothing upon learning about it. The family also alleges that the victim has endured "months of racist abuse and bullying by white students" in the school.

The racial abuse allegedly included name-calling, including calling the victim "Kool-Aid," "chicken eater," "watermelon" and "n*gger," according to NBC News.

Howard had originally moved from Texas to Idaho because of a troubled past. He left Texas to live with relatives "due to his inability to keep out of trouble" there, according to the lawsuit.

His caretakers in Idaho have defended Howard: "Boys are boys and sometimes they get carried away," Hubert Shaw, a relative of Howard's aunt, said in May. "Have you ever been popped on the butt with a towel when you was in sports?"