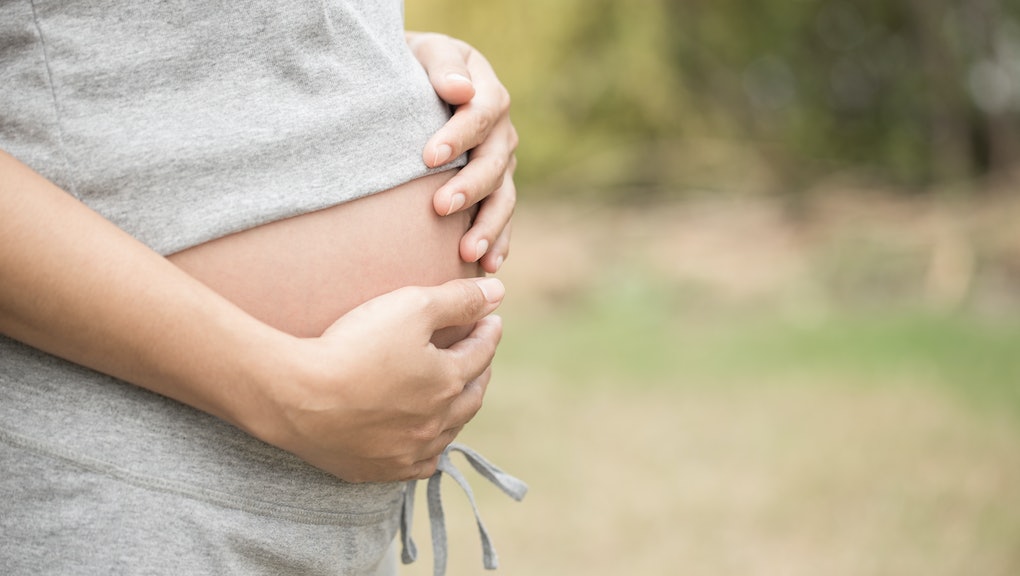 Pregnancy causes changes in the brain that could last for years, study finds

Pregnant people undergo a lot of major body changes, but a new study has found that pregnancy also causes observable changes in the brain — changes that may last long after giving birth.

The small-scale study, published Monday in the journal Nature Neuroscience, looked at 25 women in Spain who were planning to become first-time mothers, scanning their brains before they conceived and then again a few months after giving birth, the New York Times reported.

The researchers found something striking: The new mothers showed loss of gray matter in parts of the brain that deal with social cognition, while a control group of women who had never been pregnant showed no reduction of gray matter over a similar period of time.

Among the new mothers, the changes in the brain were so consistent that researchers were able to tell from the scans alone which women had been pregnant.

While a loss of gray matter sounds scary, brain changes during pregnancy may actually provide benefits to new parents.

"We certainly don't want to put a message out there on the lines of 'pregnancy makes you lose your brain,' as we don't believe this is the case," Elseline Hoekzema, the study's lead researcher, told the Times. "Gray matter volume loss does not necessarily represent a bad thing ... It can also represent a beneficial process of maturation or specialization."

The brain changes exhibited by the women who had been pregnant could be part of the brain preparing to focus on caring for an infant, Hoekzema said. In fact, over the course of the study, the researchers found that the more the new mothers' brains had changed, the higher they scored on tests that measured emotional attachment to their children.

The women's brains were also scanned again two years after giving birth. The study found that most of the changes remained, indicating that pregnancy may make a lasting imprint on the brain.