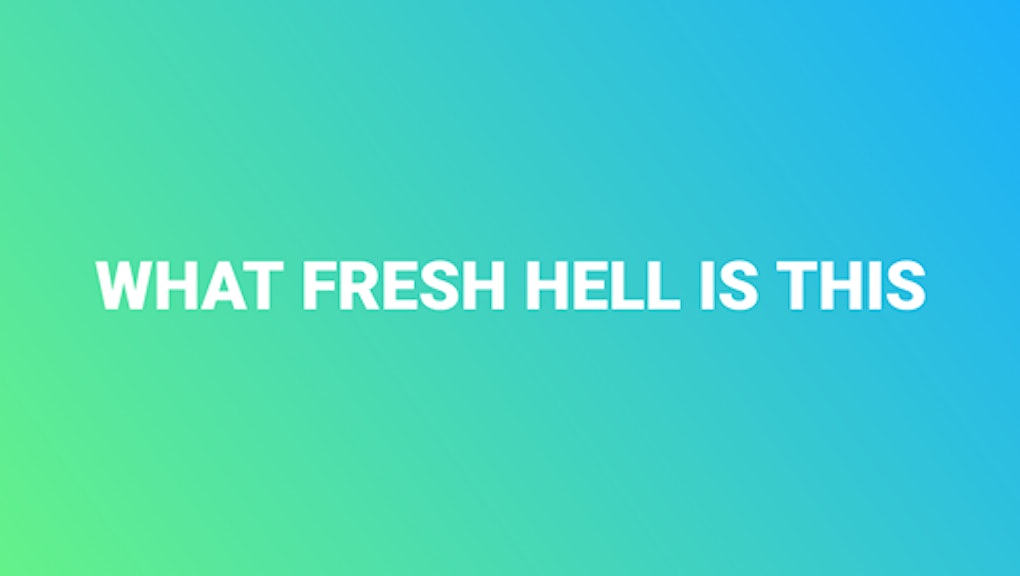 Facebook Update: Now you can make your statuses more colorful

You know what would make your friend's Facebook status about how it's just "soooooo cold outside" and they "just can't!" even better? An orange gradient background!

Facebook is rolling out a new feature for status updates, which will afford users the option to add a splash of color to the background of their mundane musings: "Going to see Rogue One for the third time tonight!" now with a yellow background — or "We have some exciting news to announce..." now in blue-green.

"We're rolling out a change to help people make their text posts more visual," a Facebook spokesperson told TechCrunch. "Starting today, people can update the background color of their text-only posts on Android."

The Facebook spokesperson also added that the feature will roll out globally "over the next few days" and will only be available for Android users, Android, iOS and web users will be able to soak in the ROYGBIV updates. Cool.

A gracious Facebook user located in New York City was kind enough to send us some fun screenshots of what the new feature looks like. Take a gander:

News Feed: It's not just home for conspiracy theories, it'll soon be home for your second cousin's pro-life tirade spit out on a cool blue backdrop.