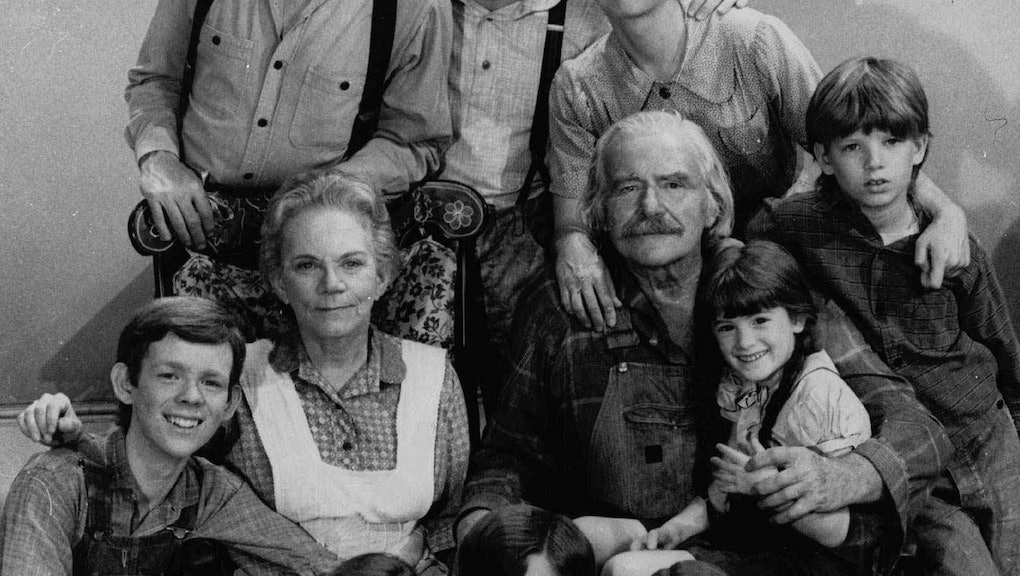 The last time this many young adults lived with their families, the minimum wage was 30 cents an hour, radio was a central medium of American entertainment and the country was on the brink of joining World War II.

That's according to a new report from the economists at real estate company Trulia, produced in partnership with the Wall Street Journal.

While the trend of American millennials failing to launch is not exactly surprising, the new data shows just how dramatic the shift has been.

Trulia found that nearly 40% of adults aged 18 to 34 were living with either their parents or some other family member as of 2015, the most since 1940, when the United States was still emerging from the Great Depression.

The '40s, of course, preceded the proliferation of anti housing-discrimination laws, the invention of the department of Housing and Urban Development — and the many housing programs and grants that came with it.

In other words, America in 1940 was pretty different from the United States today.

"I don't think those are challenges that are going to keep young households permanently out of the housing market," he said. "But it may keep their homeownership rate near historic lows for likely the indefinite future."

The fact that middle-class incomes are stagnant and wages aren't keeping up with skyrocketing rent doesn't help. In 1980, 19% of American paychecks went to rent. By 2014, that figure had risen to 28%, according to a study by Gallup.

As Seattle Times real estate reporter Mike Rosenberg pointed out, today's rentals are also likely to be smaller, shabbier and tied to a longer commute.

Data suggests the problem isn't that young people are playing fast and loose with their money: Proportionately, millennials actually hold twice as much cash as baby boomers do, and tend to be more risk averse.

While it might be tempting to view millennials living with families as a sign of failure, some argue that's culturally biased way to look at the trend.

"It violates our cultural sense of how young adults should live their lives," Johns Hopkins University sociologist Andrew Cherlin told the New York Times. "But in Italy, an even greater percentage live with the parents, and no one sees it as problem. Families can feel closer to each other and have longer times together."

Italy may be a particularly reassuring counterpoint: In addition to being more likely to live with their families, Italians also live nearly three years longer than Americans on average, despite making less money.

In other words, a return to a Waltons-era style of intergenerational living — minus the baggage of earlier decades — may have upsides for the U.S.

Multiple studies have shown that kids benefit from greater contact with their grandparents. In fact, children of single mothers who live with at least one grandparent actually fare better in school than those who come from conventional, mom-and-pop-style nuclear families.

At the very least, living at home provides an opportunity to learn to see one's parents as individual people, assuming you get along and you're willing to step up and chip in for expenses or help with chores.

Finally, there might be a light at the end of the tunnel for young Americans who do eventually "launch" and build families of their own: Millennial fathers, at least, report higher levels of satisfaction in their work and personal lives than single millennial men.