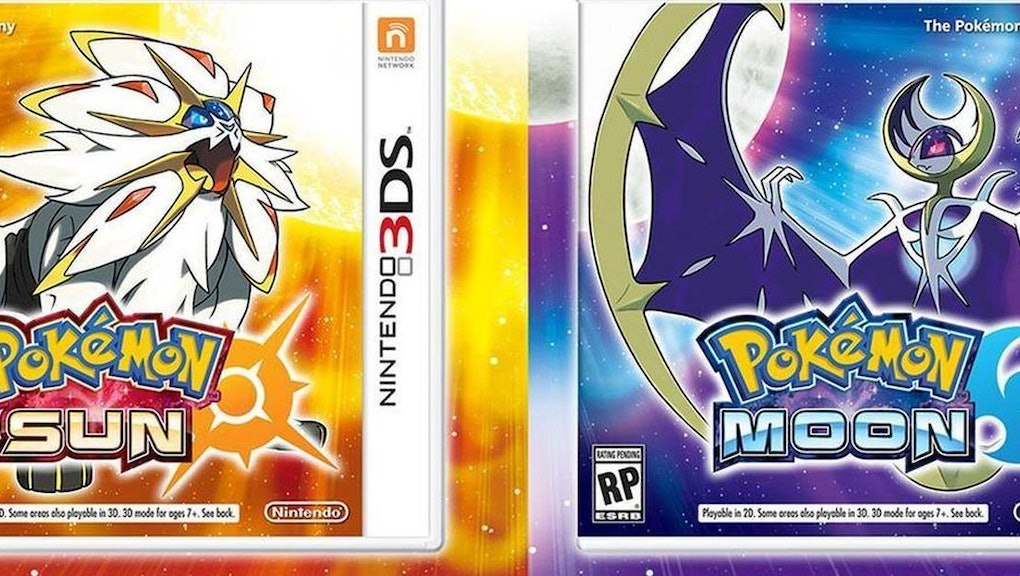 'Pokémon Sun and Moon' Mega Evolution guide: How to get the Mega Ring and find Mega Stones

Mega Evolutions took a back seat in Pokémon Sun and Moon so the game could focus on its new Z-Moves. However, it's still possible to help your Pokémon reach new stages of evolution. It just takes a bit of extra work.

The Mega Evolution feature was originally introduced in the previous generation of Pokémon games. It allows certain classic pocket monsters to evolve into devastating new forms once per battle, giving wild new looks to iconic series staples like Charizard.

Here's everything you need to know to pull off some awesome Mega Evolutions in Pokémon Sun and Moon.

How to get the Mega Ring in Pokémon Sun and Moon

In order to Mega Evolve, you're going to need a Mega Ring. Sadly, you can't get one of these until after you've defeated the Elite Four, essentially finishing the game. Once you've done that, make your way to the Ancient Poni Path on Poni Island.

Battle your way through the gauntlet of powerful trainers on the way to the Battle Tree. At a certain point, you'll be confronted by two characters — Dexio and Sibb — who will challenge you to a battle. Once you defeat them, Dexio will give you a Mega Ring and a free Mega Stone for Alakazam, allowing you to Mega Evolve the classic psychic Pokémon if you have it.

It's as simple as that, but if you're still having trouble, check out the video for a visual guide to finding the Mega Ring.

Where to get Mega Stones in Pokémon Sun and Moon

The Mega Ring is the basic qualification you need to Mega Evolve. To actually activate the evolutions, you'll need special stones for each Pokémon. Getting each Mega Stone in Pokémon Sun and Moon is fairly simple, but it can be time-consuming. Most of them can be found in the shop at the Battle Tree at the end of the Ancient Poni Path, according to Serebii.

Unfortunately, this isn't a shop that accepts normal money. Instead, you need to win Battle Points from the Battle Tree to buy Mega Stones. Simply win enough battles and you can buy Mega Stones. It's not flashy or exciting, but it's uncomplicated.

How to Mega Evolve Rayquaza in Pokémon Sun and Moon

According to iDigitalTimes, Rayquaza — the green serpentine Legendary from the third generation of Pokémon games — is the major exception to the rule in Pokémon Sun and Moon games. If you have a Rayquaza on hand, take it to Seafolk Village on Poni Island. Speak to the old man in the PokéCenter in the village and he will teach your Rayquaza the Dragon Ascent move.

Dragon Ascent allows your Rayquaza to Mega Evolve without needing a Mega Stone. That wasn't so hard, was it?