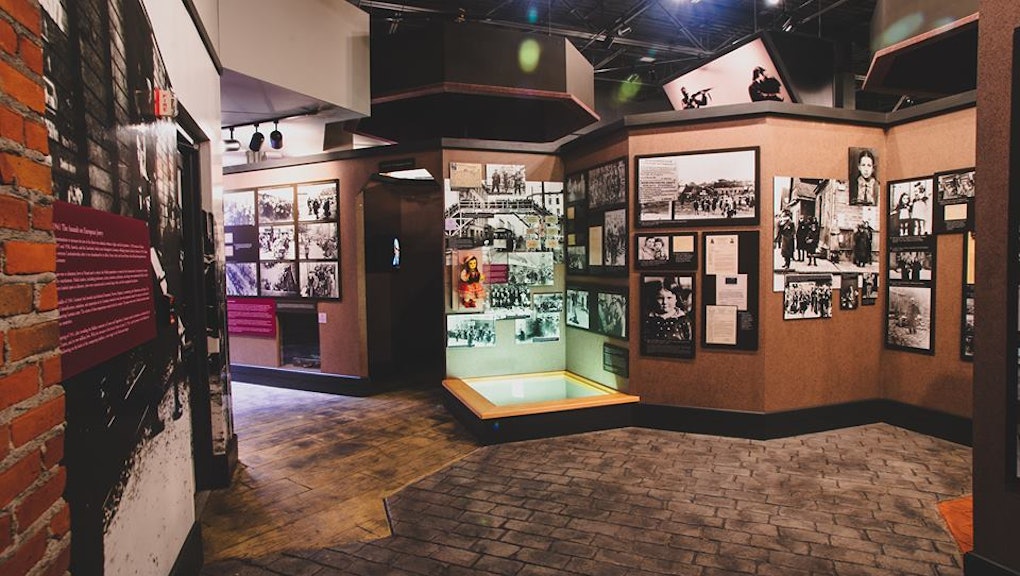 Earlier this month, the Guardian reported that the top Google search result for the question "Did the Holocaust happen?" was an article entitled "Top 10 reasons why the Holocaust didn't happen," published by neo-Nazi site Stormfront.

Among the first page of results were similar articles from Holocaust "hoax" forums and anti-Semitic websites. Buried in the middle was the Wikipedia page for "Holocaust denial."

When confronted with the issue, a Google spokesperson said that while they were "saddened" by the continued existence of hate organizations, the company only alters search results in instances of "illegal content, malware and violations of our webmaster guidelines."

Now, a Jewish museum is taking matters into its own hands — but Google is reaping the rewards.

David Schendowich, the marketing director of the Breman Museum in Atlanta, Georgia, told the Guardian in a followup piece that the museum was paying Google up to $2 a click in an effort to make its own site appear higher in the search results. In other words, Google is earning money off a Jewish museum fighting back against Holocaust deniers.

"It's a very hot topic and what bothers me is that a denier site is right at the top," Schendowich said. "It's nauseating ... I talk to so many people who survived it ... it did happen. We have all the evidence."

On Tuesday, Google began to address the problematic search results, issuing a statement to SearchEngineLand.com reading in part, "We recently made improvements to our algorithm that will help surface more high quality, credible content on the web. We'll continue to change our algorithms over time in order to tackle these challenges."

The site pointed out that Google failed to specify how such an algorithm would determine what constitutes a "high quality" or "authoritative" site, and, what's more, that the original "Top 10 reasons why the Holocaust didn't happen" article continued to appear among top results after the reported improvements.

In the face of Schendowich's accusations, a Google spokesperson again maintained that the company has "no interest in profiting from sites or organizations that promote hate," and said it's why Google bans such outlets from using its ad systems.

Schendowich, though, still worries that Google's possible lack of vigilance will mean the truth will continue to slip through the cracks.

"Search is everything," he told the Guardian. "It's so powerful. People don't respond to print. If you don't show in search you are invisible."