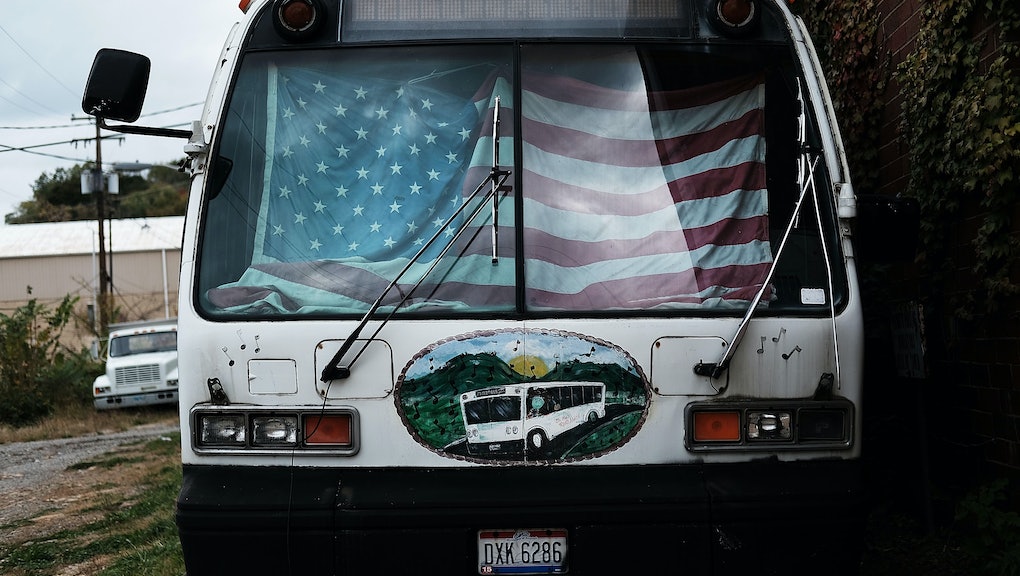 May 2, 2017, was going to be the day when voters in Cleveland could win a $12 minimum wage that would slowly turn into a $15 wage, a victory in the city's local Fight for $15 initiative.

For Cleveland, that day is no longer coming.

Ohio Governor John Kasich signed legislation on Monday that — in a provision buried deep amid a series of laws outlawing bestiality and rehabilitating offenders — blocked Cleveland, along with every other city and municipality in the state, from passing local laws to raise their minimum wages above the state's paltry $8.10.

However, the state law Kasich signed doesn't have its origins among Cleveland's monied elites or small business owners. Instead, the move to preempt Cleveland's minimum wage hike came from one of the country's most notorious corporate fronts: ALEC.

ALEC, or the American Legislative Exchange Council, is a quietly effective conservative lobbying group that helps write and then advocates for purportedly pro-business bills in local and state governments. The group has mounted legislative broadsides against clean energy, helped privatize the public school system nationwide and paved the way for the private prison industry.

The Fight for $15 movement, which aims to pass local laws raising the minimum wage, was a natural target for ALEC's pre-emption efforts. Instead of letting democracy play out in cities like Cleveland, where local governments are responding to local activists and raising the minimum wage, ALEC has been pressing state governments to prevent local governments from giving workers living wages. Remarkably, even ALEC uses this language: the model legislation they shop to state governments is called the "Living Wage Mandate Preemption Act." Such laws now exist in at least 20 states.

That John Kasich would sign an ALEC bill should come as no surprise. Kasich — who boasts of his "small government" conservatism whenever he's not busy imposing laws on city governments — has close ties to the group. He was an early member and is listed as one of the group's "alumni." And ALEC even blogs about Kasich's exploits in the expansion of charter school programs.

So Kasich made for a natural ally in ALEC's fight against the sort of minimum wage hikes which have been passed in cities like Seattle, Los Angeles and New York City — and that ALEC feared in Cleveland. On Monday, the Kasich-ALEC partnership bore the fruit of the minimum wage hike ban.

In Ohio, though, the placement of the ALEC-style pre-emption language in a larger bill that regulated pet stores and barred bestiality sent a strong message to local governments, activists movements and workers who are willing to put their energies into alleviating the burdens of low-wage employees:

In John Kasich's Ohio, it seems, you can't screw animals. Only workers.