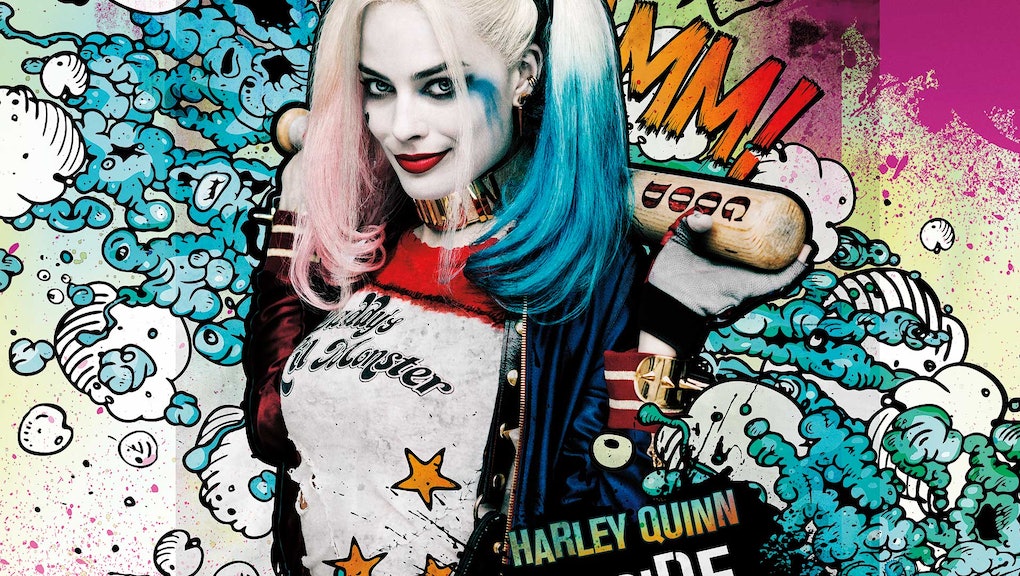 The latest installment in the DC Extended Universe, Suicide Squad, was a financial hit for Warner Bros. Though the film pulled in over $745 million at the box office, Suicide Squad was largely dismissed by the critics. That is not to say the film was without redeeming qualities. Margot Robbie was universally loved as fan-favorite Harley Quinn, earning the star a Critics' Choice Award, and prompting news of a spin-off film, Gotham City Sirens.

Quinn has been a beloved DC villain for sometime. While the character originated in Batman: The Animated Series, it was not long before she was brought into the main comic continuity.

Like Batman V Superman's Ultimate Edition, Warner Bros. recently released an extended edition of Suicide Squad, which contains a little over 10 minutes of additional footage. One of the new scenes further fleshes out Quinn's relationship with the Joker, an element sorely missing from the theatrical cut. Unfortunately, that was about all the additional Quinn we got.

Thanks to Suicide Squad photographer, Clay Enos, though, we have a never-before-seen look at Robbie as Quinn. Check out the image and more from Enos below.