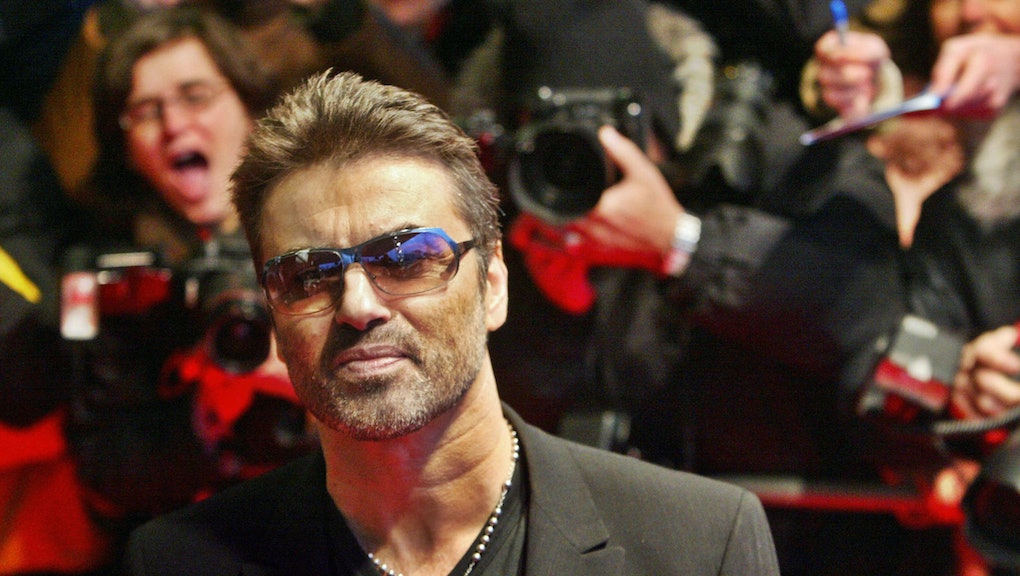 The Huffington Post's Arabic edition has quite a different tone than its Western counterparts.

A few hours after musician George Michael's death was announced, the publication tweeted the global pop icon's obituary with a headline referring to his drug addiction and "homosexual tendencies."

"British music band member George Michael died at the age of 53," the tweet said. "He was addicted to drugs and had homosexual tendencies."

The accompanying article emphasized Michael's sexuality and one incident where he was suspected to be under the influence of a narcotic. It also brought up the 1998 incident in Beverly Hills, California, that forced Michael to come out as gay. The Huffington Post's U.S. edition focused on Michael's artistic achievements and his influence as a queer icon for LGBTQ people.

In the 1980s, Michael and his band Wham! had influence and artistic achievements that captivated much of the Middle East. According to the Middle East Eye, much of the region experienced a "profound economic and cultural liberalization during the 1970s." Its cultural impact wasn't fully realized until a decade later, when Western pop sensations like Michael, Elton John and Madonna became extraordinarily prominent.

Michael's persona in particular reverberated beyond the cultural impact of his sexy music videos and chart-topping singles. His anti-war activism, primarily his opposition to the 2003 invasion of Iraq and his support for the Palestinian cause, earned him love and respect from many in the Arab world.