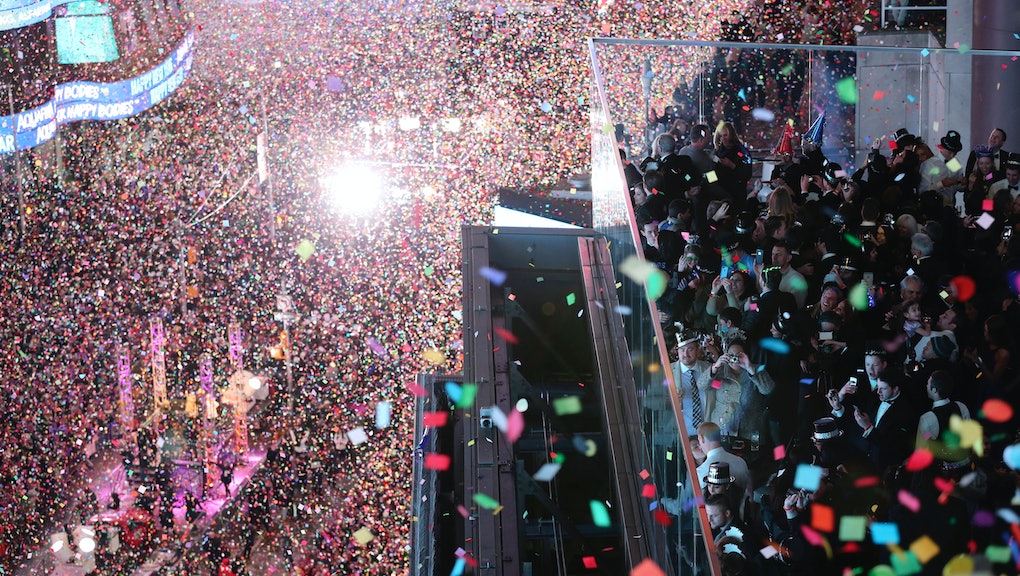 This year certainly has been interesting, hasn't it? In the last 12 months, we have elected a new president, spent more money at the U.S. box office than ever before and have had to say goodbye to several cultural icons. Soon, we will move to 2017, full of new resolutions and hopes. But before 2017 arrives, we will have one more night to spend with friends, family and other loved ones this year, hopefully ringing in the new year properly.

For those of you who have not yet decided which channel to play in the background of whichever party you are at — you know, so you can watch for the ten seconds before the ball drops — we have a full list of the best New Year's Eve television specials right here (all times are Eastern).