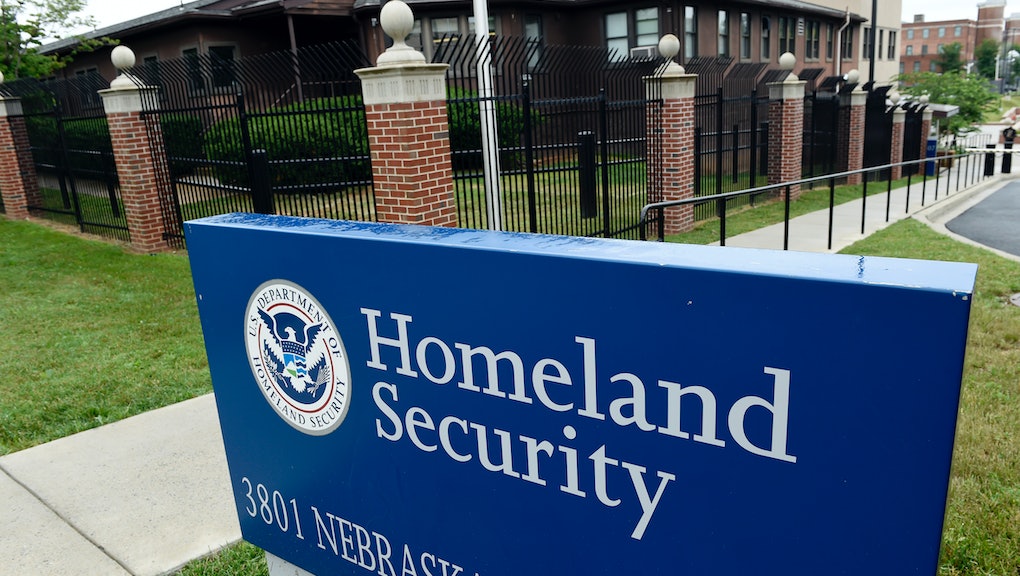 The Washington Post walked back its story about the Russians allegedly hacking a Vermont power company to try and reach the United States' power grid, now saying the suspicious malware found on a computer at the company may have been benign.

The Post reported on Friday that Russia had actually accessed the U.S. power grid through hacking a computer at Burlington Electric, a power company in Vermont.

The paper walked that story back on Saturday, saying in an editor's note that there was "no indication" hackers had reached the power grid, but sticking to the allegation that it was Russia who hacked into a computer at the company.

Now, the Post is reporting that federal officials no longer think the hack is tied to Russian hackers.

The Post's backtrack on its initial story comes as President-elect Donald Trump has cast doubt on whether Russia hacked Democratic groups and officials during the 2016 presidential campaign.

Pro-Trump forces, like the conservative aggregation site Drudge Report, are calling the story "fake news." By having proof the Post was wrong in tying Russia to the breech of a computer in the Vermont power plant, Trump supporters can sow doubt in other reporting on Russia's election hacking — despite the fact that U.S. intelligence officials unanimously agree the country was behind the hacks.