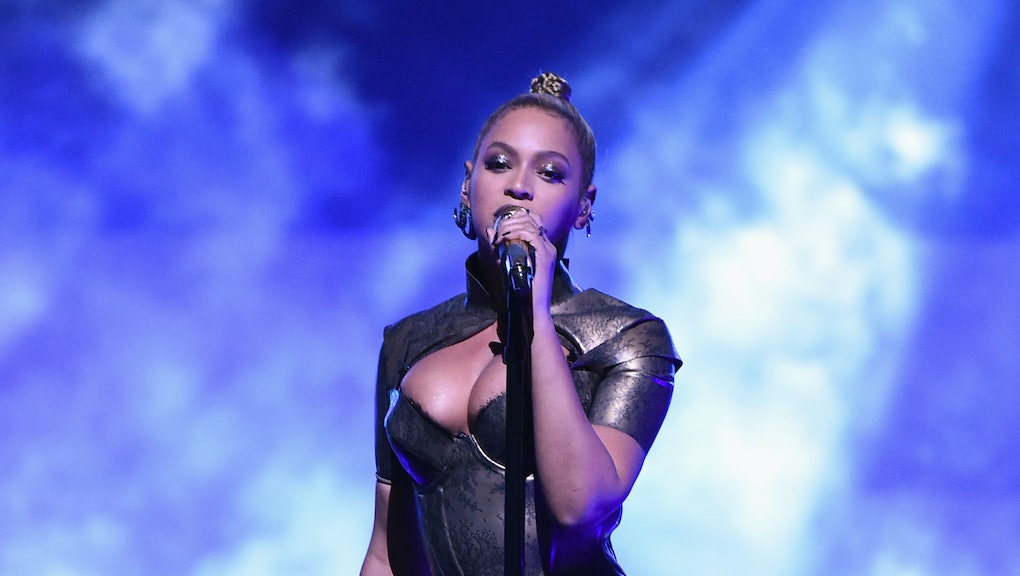 Beyoncé is headlining Coachella 2017 and Twitter is flipping out

The 2017 Coachella lineup has finally been announced, leaving Twitter in virtual meltdown mode after learning Beyoncé, Radiohead, Lorde, Kendrick Lamar and other major artists are headlining the event.

Twitter users are counting down the days until they can see Queen Bey in action, and some are already planning to take time off work just so they can attend the monumental event.

The reactions to Coachella's lineup announcement have been overwhelmingly positive, and the festival will likely serve as the template for this summer's other festivals. Coachella's full lineup can be seen below:

The show will take place April 14 to April 16 and April 21 to April 23 at the Empire Polo Club in Indio, California. Coachella festival passes will go on sale Wednesday at 11 a.m. Pacific.